When it comes to managing expenses and bills, especially when one has low funds. This becomes really pressurizing and people start looking for sources to lend money from. In such situations, borrowing from friends and family could be embarrassing and hectic. And depending upon banks could cost major interests. So where should we look?

Well by acknowledging these situations and deals, online money lending apps are developed. These provide the facility to lend money through digital platforms without any further issues.

With keeping such progress in mind, India has developed numerous digital lending companies whose finances can manage smoothly. India is evolving to a great extent in the digital sector and financial inclusion. The country has cash for transactions. But with the evolving method of development and modernization, India is shifting towards a cashless economy. To understand its development more prominently, let's get started with the top digital lending companies in India.

The very prominent online financial company, Lendingkart was founded in 2014. It works by offering different capital loans and company loans vary from small to medium-sized businesses across India. They are widely famous for providing capital completely through an online platform and require minimum documentation for the procedure to begin.

For young entrepreneurs, managing the finances becomes quite hectic and it deviates them from focusing on your business growth. That's why Lendingkart has taken the initiative to make capital funding easily available for entrepreneurs and they don't have to worry about the cash-flow gaps. Lendingkart is a company established in Ahmedabad, Mumbai and Bangalore. But, its services are accessible throughout the whole of India.

The company established in 1998 has grown its great stable place in the market. PineLabs is quite famous for its incredible facility of transforming the mobile NFC into a card machine and activating the service of accepting all types of payment digitally which also includes the ‘Tap n Pay’ card as well.

PineLabs have brought tons of services for the retailers including multi-channel, different payment options, brand offerings, risk assessments, analytics, and many more.

Pinelabs provides working capital loans for small to medium businesses. Their loan application process is quite simple and you can apply for business loan through their website or their app myPlutus.

Pinelabs services and technologies are widely preferred and used by more than 100,00 merchants all across India and also, many Asian companies. According to the estimations, PineLabs’ cloud-based technology has the power over 350,000 PoS terminals; that too in more than 3,700 cities.

Mobikwik is a very prominent mobile payment company that works by connecting the consumers together with the merchants and many online sellers. The company is established in Gurgaon, Haryana, India.

Mobikwik is a private company that owns the employment of more than 550 people. Since the establishment of this company, it has grown with a total raise of 118 million USD from over 8 funding rounds.

Mobiwik provides instant personal loans. You can download its app and once the loan is approved it will be credited in your wallet.

One of the biggest lending companies, Shiksha Finance, is an education-based finance firm. Shiksha Finance provides the services of funding parents for school fees by reducing the school drop-out rates. It also offers educational institutions for the development of buildings, properties and working capital.

Shiksha Finance has debts that range from INR 10,000 up to INR 30,050 with a return duration of 6 to 10 months. The loans which Shiksha Finance provides can be utilized for educational based purposes such as school fees, tuition, luggage and stationary.

The Bengaluru based lending company, MoneyTap is known for its huge service of offering credit lines for the consumers as their loans, with the partnership with RBL Bank. MoneyTap is now counted among the leading lending businesses. Recently, the company has received the license of NBFC for co-lending space together with their lending partners.

MoneyTap has offered many great features among which, the minimal documentation procedure for a personal loan is the most special one. Moreover, its app version also provides the facilities for tracking down your borrowing records.

The biggest digital lending wallet company Paytm is wildly famous among the minds of Indians. The company is established in Noida, Uttar Pradesh. Paytm has grown to a great extent and now, millions of consumers and downloads have been made.

Although Paytm is a private company, the development it has received is breathtaking. It employs more than 9000 people with a revenue of a total of $118 million. Paytm is highly specialised in online shopping as well.

The company was founded in the year 2010 and since then, it has raised US$2.2 billion through just 4 funding rounds.

The famous private online payment service company, Bill Desk is headquartered in Mumbai, Maharashtra, India. It was developed from the restructuring of IndiaIdeas Company and has an employment number of over 400.

Bill Desk has developed to a very high graph today. And it's preferred by numerous people for its incredible services. It has raised up to US$ 241 million through 4 funding rounds.

The company counted among the top leading online insurance companies, PolicyBazaar was established in the year 2008 and headquartered in Gurgaon, Haryana, India.

It is online life insurance as well as a general insurance aggregator company. PolicyBazaar is very popular among Indians for its incredible services and holdings. It employs over 2500 people with annual revenue of $21 million (as estimated in 2017-18).

The current CEO of PolicyBazaar is Yashish Dahiya who is also one of the founders of this company. It has raised around US$ 346 million through 7 funding rounds.

Capital Float is one of the top lending companies in India. It is acquired by CapFloat Financial Services. Capital Float is popular for its amazing service of specialised financial loans and business credits.

Capital Float has a partnership with some prominent companies such as Shopclues, Paytm and Uber. The company lends the potential borrower through its system of proprietary loans. Capital Float is now targeting established store owners and small merchants.

The largest and first Indian peer-to-peer lending company, Faircent is known to be absolutely amazing. It is officially registered by the RBI. It provides a safe marketplace for people to loan money to a borrower. Faircent facilitates the credit with organizations and individuals who are interested in lending money.

Faircent provides the absolutely convenient procedure of lending the required money to those who need it, at reasonable interest rates.

In India, there are tons of companies that are initiating and providing the service of digitally lending money very easily with the minimal documentation procedure. Today, many apps have been developed by these companies to make the transaction of money absolutely susceptible. And for those who require a personal loan or business loan, can easily get one. That's why we listed these companies as the top digital lending companies in India.

What are some of the top digital lending companies in India?

Lendingkart, Pinelabs, Mobiwik, Policybazaar, and Paytm are some of the top digital lending companies in India.

How does a lending company work?

Lending companies provides loan to an entity, which is then expected to repay their debt.

How many Fintech companies are there in India?

There are around 2,000 fintech companies in India.

Pratyusha Srivastava
I am a student, preparing for law. Writing is my passion and I write to make a difference. I like to have my voice and have an opinion on things that matters. Well, that's all me! 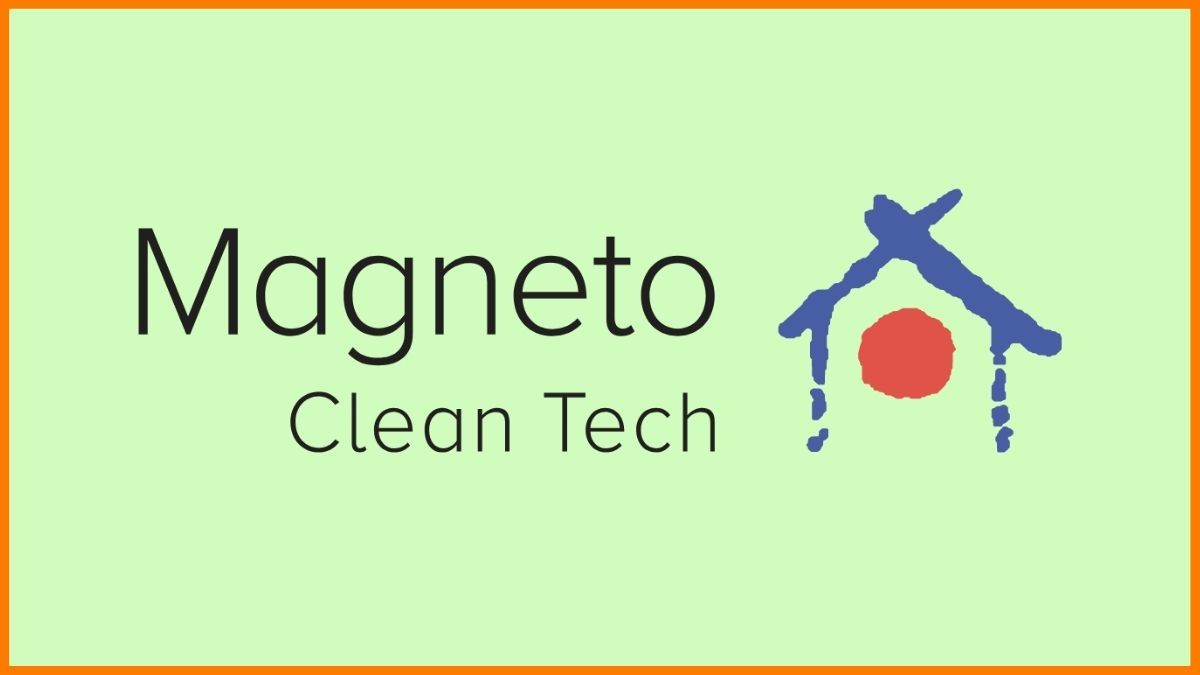 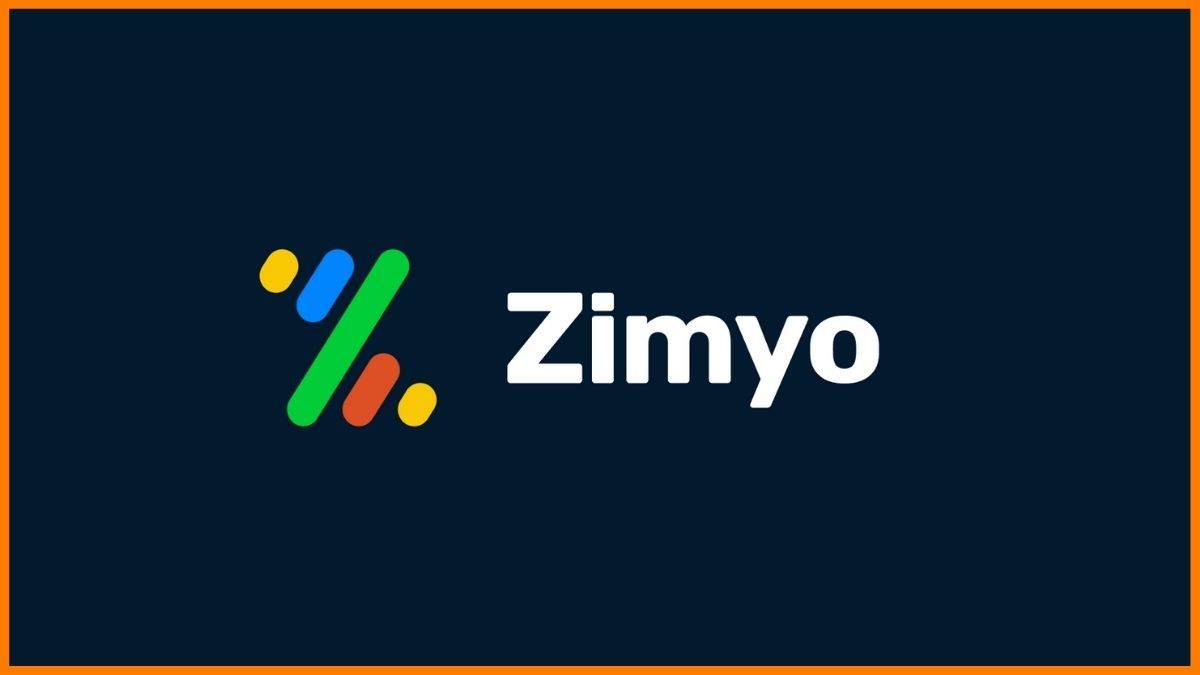 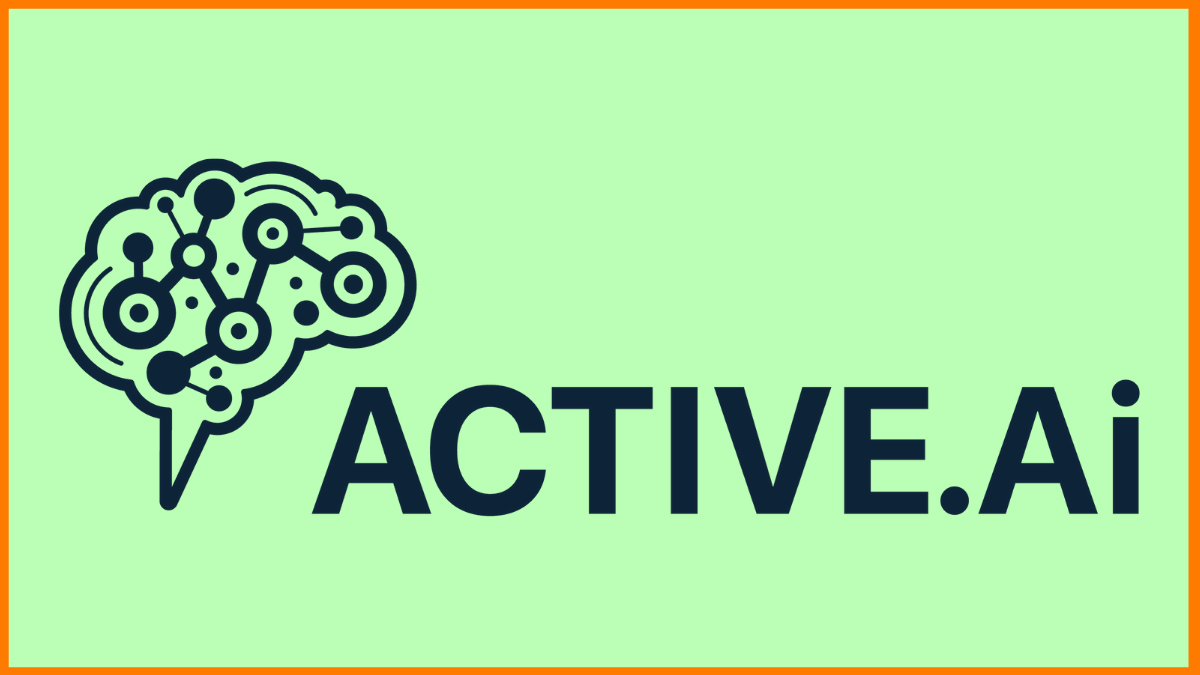 Top 9 Best Alternatives of Mailchimp in 2021