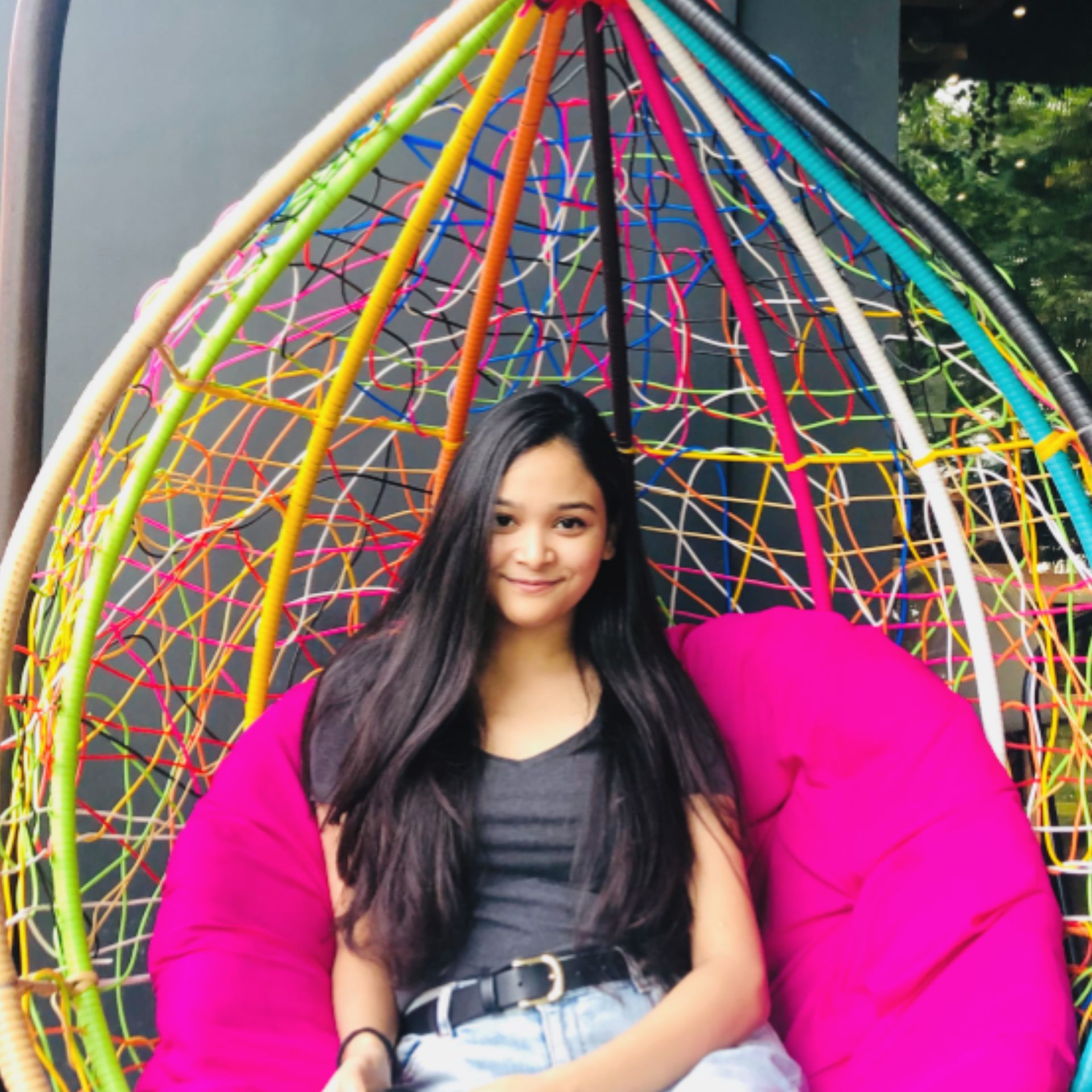 Advertisements that persuade consumers to buy their products solely depend on touching their viewer's emotional psyche and this does not come as a surprise. People make brand judgments based on emotions rather than information, according to studies, and emotional responses to advertising have a greater impact on a person's desire to buy than the content of an ad.

According to Douglas Van, author of Unconscious Branding: How Neuroscience Can Empower (and Inspire) Marketing wrote, "The most startling truth is we don’t even think our way to logical solutions. We feel our way to reason. Emotions are the substrate, the base layer of neural circuitry underpinning even rational deliberation. Emotions don’t hinder decisions. They constitute the foundation on which they’re made!”

Such emotional sensitivity from brands, on the other hand, hasn't always been the case. Advertisers were more interested in persuading their consumers through the use of comedy and sarcasm throughout the 1990s and early 2000s. In response to this, 'Pereira & O’Dell's' chief creative officer PJ Pereira said, "I think what’s happened is that the ad industry has spent the last decade celebrating bitterness and cynicism and being mean to people.

For a while, it was great because it was different from everyone else, and then it became a trend and people got sick of it. It wasn’t funny or interesting anymore. So when things started to pop with an opposite voice, the customers totally reacted." Here's a look at the best emotional advertising campaigns that will surely evoke emotion in you.

Budweiser - “Stand By You”
Coca Cola - “The Wonder of Us”
Nike - “What will they say about you?”
Tanishq - Ekvatam

What is Advertising Appeal?

Advertisement Appeals means the ways of communication strategies used in the advertisement to attract the attention of the customers and affect their feelings so that they can take an interest in the product or service that they offer. Some of the most popular advertising appeals that work properly are:

Emotional Appeal- Sometimes consumers' purchase decisions are based on emotional appeals. These emotional appeals mainly focus on trust, loyalty, kindness, love, and happiness. These kinds of ads make quite an impact on people when they use some powerful but peaceful music in the advertisement.

Musical Appeal- Music is a universal language. Advertisements take the help of music appeals to make the ad interesting so that it can stick to customers' minds. Various ad jingles and catchy tunes have led to an increase in the consumption of products and services. It creates a positive impact on the mind of people.

Fear Appeal- Fear can make you do things that you don't want to do. Advertisers take advantage of this thing for their products and services. They show what can happen if the customer doesn't possess the product and people often falls for this appeal, thus increasing their consumption.

Favourable Price Appeals- Discounts or lower prices can easily attract the attention of people. There is hardly anyone who doesn't like lower prices, so favourable price appeals are a good way to increase the consumption of their products.

Let's take a look at some of the most famous emotional advertisements ever made by Top Brands.

Budweiser - “Stand By You”

Budweiser created this ad by distributing over 79 million cans of drinking water to US cities hit by natural catastrophes. We watch Budweiser employees hard at work getting the job done while listening to Skylar Grey's moving cover of "Stand By Me". It ends with one employee's delight at watching their contribution on the evening news.

This emotional advertisement creates a poignant feeling within the audience, paving a way for them to really connect with the workers and in hand with the company. They have used the emotional appeal to make the ad heart-touching and showed that everyone is working hard to help the cities that are hit by natural catastrophes.

Coca Cola - “The Wonder of Us”

In this inspirational ad, an appreciation for the uniqueness of people is displayed throughout. We watch Cokes being consumed by a diverse group of dedicated consumers, each with their own appearance, activities, background, and tales of their own.

Similarly, the voice-over is done by a wide range of artists, emphasizing the value of variety. Coca-cola becomes a source of intimacy and connection, bringing in people from varied backgrounds and making an amalgamation of a single unit, Unity in Diversity.

The advertisement has used emotional appeal, where it showed that it doesn't matter who you are, your skin colour, your gender identity, or the person you love, you are unique and that is beautiful.

Nike - “What will they say about you?”

This is one of Nike's most motivational advertisements in recent times. It starts by introducing a young Arab woman who goes for a morning run. Her voice-over (in Arabic) mulls over what her judgmental neighbours have to say about her as she walks by them.

The voice-over encourages the listener to reach for more as comparable women's stories (boxing, soccer, parkour) play out. The advertisement's editing establishes a tempo that escalates to a climactic point that is intended to be the most stimulating.

POV shots are also used in the commercial, bringing us closer to the action and deeper into the commercial. Nike is very well known for its long history of producing effective and inspiring advertisements. An emotional appeal has been used in this advertisement to showcase the strength of people in a world that often judges.

Although this advertisement by Tanishq made the headlines for all the wrong reasons, we definitely cannot overlook the beautiful message that the ad brings in. The commercial starts with a Muslim family throwing a baby shower for their Hindu daughter-in-law.

A magnificent convergence of two different religions, traditions, and civilizations, stated the ad's description, but social media disagreed. After all of the uproar, the video's creators decided to take it down.

Interfaith ads can be very tricky in these sensitive times, however, such bold and beautiful ads are very essential to constantly remind us of where we stand as a progressive society and how far we still have to go. The emotional appeal has been used in this ad and has shown two different religions beautifully union.

These were some of the examples of emotional advertising. Emotions like Compassion and love are powerful sources that have an impact on us in ways we don't and cannot simply comprehend. They play with our psyche and cause us to experience a number of feelings at the same time. And this is exactly what commercial designers look for, to grasp that emotional point and make us go through a cognitive process. Although it plays with our minds and persuades us to connect with the band, it also enriches us and maybe even cathartic for some.

What is an emotional advertisement?

Emotional advertising is an advertising technique used by brands to evoke an emotional appeal in consumers so that remember and share.

What is an example of emotional advertising?

How effective are emotional ads?

Many brands witnessed an increase in sales after their emotional advertising campaign.