How to Write a Press Release - A Guide

An accurate press release is very crucial for both small businesses and big startups. The main purpose of a press release is to make an official statement or capitalize on information about any corporate news.

There are various benefits of a press release. The press release is an affordable method of public disclosure and increases the visibility of products in the media. It is something that can prove to be a boon for your brand recognition.

However, writing a press release is not too easy. Certain things must be kept in mind to create the best possible version of it. So, this article will guide you on how to write a press release.

What Is a Press Release?

A press release is used to give some new information like announcing the launch of an event. It is a formal written announcement by an organization regarding its activities. It is written in the form of an article and is given to the media for the purpose of gaining publicity.

The most popular kind of press release is a general news release. It contains a newsworthy idea about a company. It may also contain some appreciative information about a company such as its winning contests or awards.

The event press release's objective is to make the audience aware of every single detail of an event. Every detail should not be confused with the venue and timing of the event. It should also include an event's theme, purpose, and advantages.

A launch press release creates a sense of urgency about a service or an idea. Launch releases can be of any company, website, service, etc. The timeliness of the launch must be clear and effective in the press release to bring out the best possible advantage from it.

Employees' or executives' press releases are not very common and are usually practised in bigger companies. It is generally used to declare the appointment of new employees. Such press releases contain all the required information about a new employee along with the employee's picture.

It is a significant move used by bigger companies or startups to keep their brands up-to-date with their target audience. It includes setting up a specific individual to communicate with the media about the product or service offered by the company. After that, the person acts as a source to obtain information about the brand every time.

Another significant type of press release is this. A product press release is not much different from a launch release, the only difference is that a product release comprises product guidelines and a launch release comprises information regarding the launch of an idea. Product release usually starts with selling an idea and ends with depicting information about the products.

How to Write a Press Release?

Add Logo and Release Date in the Press Release

The foremost thing to add in a press release is the logo of your company. After that, you need to mention the release date and time at the beginning of the press release.

Next up, you need to add your contact details. This ensures that the media persons can easily contact you for any further information. The contact information must contain:

Create an Eye-Catchy Headline for the Press Release

Find Out a Meaningful Substance for the Press Release

Call it dramatic or newsworthy, but the media always tries to bring some exciting substance while flipping through the news. So, it's your responsibility to give them a newsworthy angle via your press release. You can achieve it in the following ways:

Add a Summary at the beginning of the Press Release

The headline must be followed by a summary of the entire press release. The summary of a press release should only contain essentials of the happening in not more than 5 or 6 points. Adding keywords in this section benefits the results of search engines. It is a great way to attract the attention of journalists and let them decide if your press release is newsworthy or not. Here are some things to keep in mind while writing a summary:

However, one must write the summary only after writing the whole press release to summarize the points accurately.

Add Date and Location in the Press Release

Add Crucial Information in the Body of the Press Release

What to Write in the Main Body of a Press Release?

The following should be included in the main body of a press release:

Subordinate details of the event:

Less important yet interesting details about the happenings fall under this section. Here, you can also give a quote about the product that can be used by the journalists.

Journalists cover your story only if they find it easy or effective to present it before the masses. Add some extra information and conclude the body of the press release. Hence, all your creativity needs to be shown in this section.

Add Boilerplate in the Press Release

Another important step to keep in mind while writing a press release is to add a boilerplate. A boilerplate is a text that can be reused, like the basic information about the company. You should include a short bio for your organisation in every press release to create a consistent look. This can include, the name of the organization, vision and mission, and the founding date. The bio is mentioned as an 'About us' section in the beginning.

Add a Final Note for the Press Release

Finally, end the press release with a final note and an end notation (###). In this way, no irrelevant information can be published.

Lastly, you should also take care of proper spacing, spelling, and grammar while creating the press release.

How do I write a press release?

You can write a press release with the help of the following steps:

How long should a press release be?

An optimal press release should be somewhere between 300 to 400 words. On average, it must not exceed 500 words.

What is the difference between a press statement and a press release?

A press release is used to give some new information like announcing the launch of an event. On the other hand, a press statement is used to make a public comment about an already happened event. 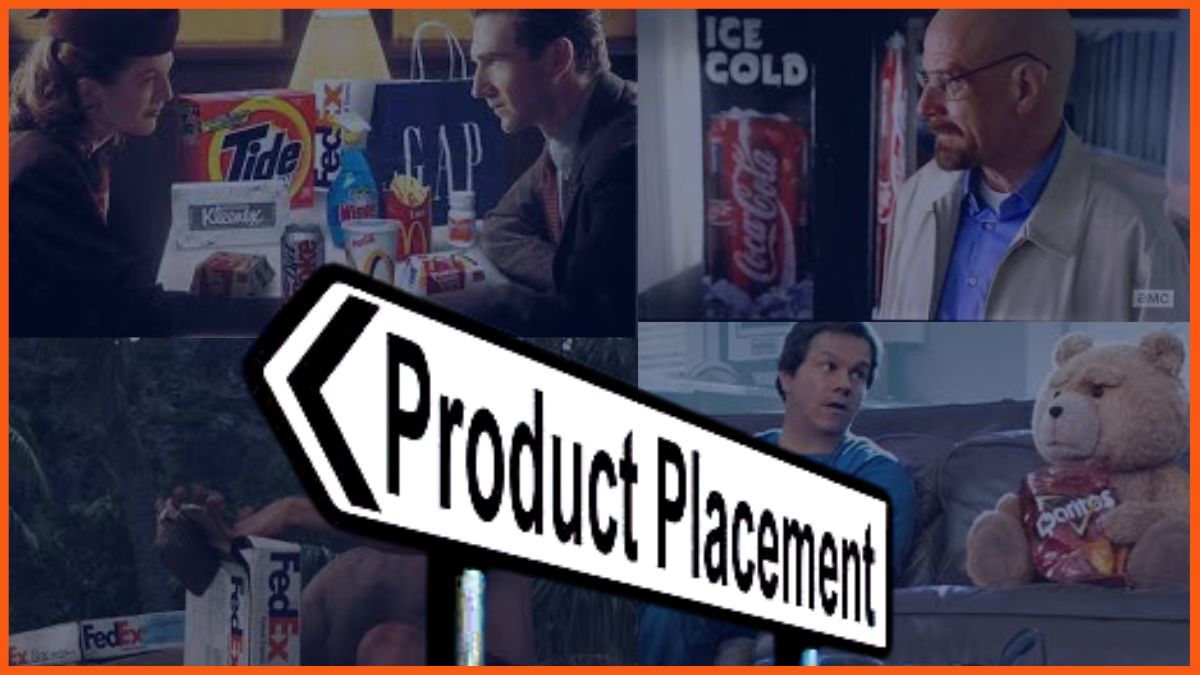