Business Model of Wow! Momo: The Journey From Two Tables to 425+ Outlets

Wow! Momo has made many Indians fall in love with Momos. Momo is a very popular dish in Nepal but now it is sold in many metropolitan cities like Mumbai, Delhi, Kolkata, Chennai, Bangalore, and many more.

Delhiites surely love Momos more than anyone else. Wow! Momo has become the largest momo supplier and has come up with various varieties of momos. The company has 357+ stores running in India. The valuation of Wow! Momo is Rs 1255 crore.

This shows how much this startup has grown over these years. The reason behind their success is the company's amazing business model. Let's have a detailed look into the business and revenue model of Wow! Momo.

Wow! Momo is a fast food restaurant headquartered in Kolkata. The company was launched in 2008. The founders of the company Sagar Daryani and Binod Homagai started the company with just Rs. 30,000. Today, the valuation of the company is in crores.

The goal of the company is to provide different varieties of tasty and hygienic momos to people. Wow! Momo specializes in momos, momo-based desserts, and momo-filled burgers which they call MoBurgs. They provide momos mainly in 3 forms: steamed, fried, and pan-fried momos.

The target audience of Wow! Momo is children and adults. The company does not want to sacrifice the quality of its food and that's why the prices of their momos are slightly higher.

Wow! Momo targets people who want to eat fusion dishes made with good quality materials irrespective of the cost. This kind of audience mainly includes the young generation that has the enthusiasm to try out a different variety of foods.

They also target the people who favour Chinese delicacies when compared with other available options. As for India, the second most favoured cuisine after Indian dishes is Chinese cuisine.

The business model of Wow! Momo is designed deeply and perfectly. In the earlier stages, it was noticed that there are many types of momos available in the market.

As for momo makers, a conclusion was drawn that a momo plate of Rs 90 can also be served at Rs 40 but with few changes in the quality of the materials used for making the momos. However, Wow! Momo team was very much clear about their mission and requirements. They do not want to sacrifice the quality of momo in exchange for a low price.

As of now, the company operates in 19 different cities in India with more than 400 outlets.

The company follows the COCO(Company Owned Company Operated) business model. The company manages everything from buying food materials to processing to finally making and delivering the products. The company has made one central cloud kitchen in every city.

To make things properly organized, Wow! Momo works with the model of hub-and-spoke model for better control over each outlet in different cities. There is a precise time for different work such as cutting, chopping, and production that takes place in the central kitchen of each city.

The chopping and cutting along with the production are taken care of before the day of actual shipping by the staff of the central kitchen. Once completed, these things are then transported to different outlets by the means of a chilled vehicle.

This transported material is then optimized as per the customer's requirements at the time of serving.

Wow! Momo consists of an intricately planned business plan with pre-designed steps to evolve the name of Wow! Momo as a brand. Let us look at the unique things about the company's business model.

The company provides a large variety of mouth-watering momos. In total, they offer 12 different flavours of momos. As told before they provide momos in 3 forms: steamed, fried, and pan-fried momos. To give them an Indian touch these momos are fried with different sweet and spicy sauces. Wow! Momo provides both veg and non-veg momos.

Today, you can eat sizzler momos, chat momos, tandoori momos, momo burgers (MoBurgs), and a baked momo Au’gratin. One of their popular desserts is chocolate momos. Recently, they have launched 2 varieties of momos - Veggie Darjeeling momo and Chicken Darjeeling momo.

During this pandemic, many brands have come up with new ideas and tried to reinvent themselves to stay in the competition. Wow! Momo has also done the same. The company noticed that due to the lockdown people were facing problems buying grocery products.  So, they launched Wow! Momo Essentials to deliver grocery products.

To make this venture successful the company partnered with ITC, Nestle, P&G, and EMAMI. To deliver grocery products the company tied up with the Swiggy Grocery platform. The company claims that in February 2020, they got Rs 5 crore topline because of Wow! Momo Essentials.

Fulfills the Needs of Both Veg and Non-Veg Consumers

You will find both veg and non-veg momos in Wow! Momo. Pan-fried momos are the speciality of this company. Few varieties of momos include chicken and cheese momos, prawn momos, and schezwan momos. They also have a variety of veg momos which includes corn and cheese momos, corn momos, mushroom momos, etc.

How does Wow! Momo Make Money?

Wow! Momo has made its name in the market because of the authentic taste and multiple fusion dishes. The company was quite clear about its agenda and it never sacrificed the quality of the product to decrease the prices.

However, Wow! Momo still succeeded in catching the attention of customers and that is the prime factor behind its revenue. The majority of the revenue is earned by selling momos through its outlets. Another strategy the company uses to earn revenue is by establishing a centralized kitchen and providing franchises for different locations.

Wow! Momo charges a royalty fee on each of their franchises and they also take care of the materials required to be supplied in each outlet. Hence, they earn enough revenue from both these sources.

In the start, the company used to advertise using social media highlighting its USP. For marketing campaigns, the company used a yellow colour for Kiosk. Due to a shortage of finances both the founders used to sell momos in a tray by wearing Wow mom t-shirts.

This strategy helped them go from Rs. 2200 to Rs. 53000. They advertise aggressively using famous social media platforms like Facebook, Instagram, Twitter, etc. The company believes that opening as many outlets as possible will help the company in marketing and increase sales.

The company comes with innovative ideas. Wow! Momo likes to experiment with its products and promotion. The company started its journey on wheels in Metros stations.

Further, they expanded to open areas in malls and corporate tech parks. They launched a food bus or truck in an amusement park in Kolkata. Due to smoke emission Wow! Momo was not able to sell momos at the airport. So, they used mango pulp as momo stuffing and named the dish mango momo dessert.

Wow! Momo wants to expand its business. The company launched Wow! China which was an Indian version of Chinese cuisine. They are also planning to open as many cloud kitchens as possible to deliver food online through food delivery platforms like Zomato and Swiggy. The company wants to open 50-100 new outlets.

Sagar Daryani in an interview said that he wants Wow! Momo to be listed on the stock exchange. He wants to make an international brand like KFC, Pizza hut, and Domino. They will stick with Momos and add more flavors. They are continuously working on their menu.

Both the Entrepreneurs Sagar Daryani and Binod Homagai had a great vision and they converted it into a reality with their amazing business model. The main key here is product innovation. They identified that momos can be converted into a big business.

To stand out in the market they knew that they needed to add more varieties and flavours. At the start, they didn't have the required finance. Still, they didn't lose hope and started to sell samples in malls. Due to their constant efforts Wow! Momo has become successful.

Yes, the franchise is considered a profitable business because the amount earned from each outlet is considerably high. It is estimated that the Wow! Momo franchise can earn its invested amount back within the 10 months of investment.

What is the turnover of Wow! Momo?

The turnover for Wow! Momo is more than 200 crores rupees and is increasing rapidly day by day.

Who invested in Wow! Momo?

Wow! Momo has seen many investors taking part in its business. Some of them are Tree Line Asia, Nitin Singhal, Tiger Global Management, Lighthouse Funds, and many more. 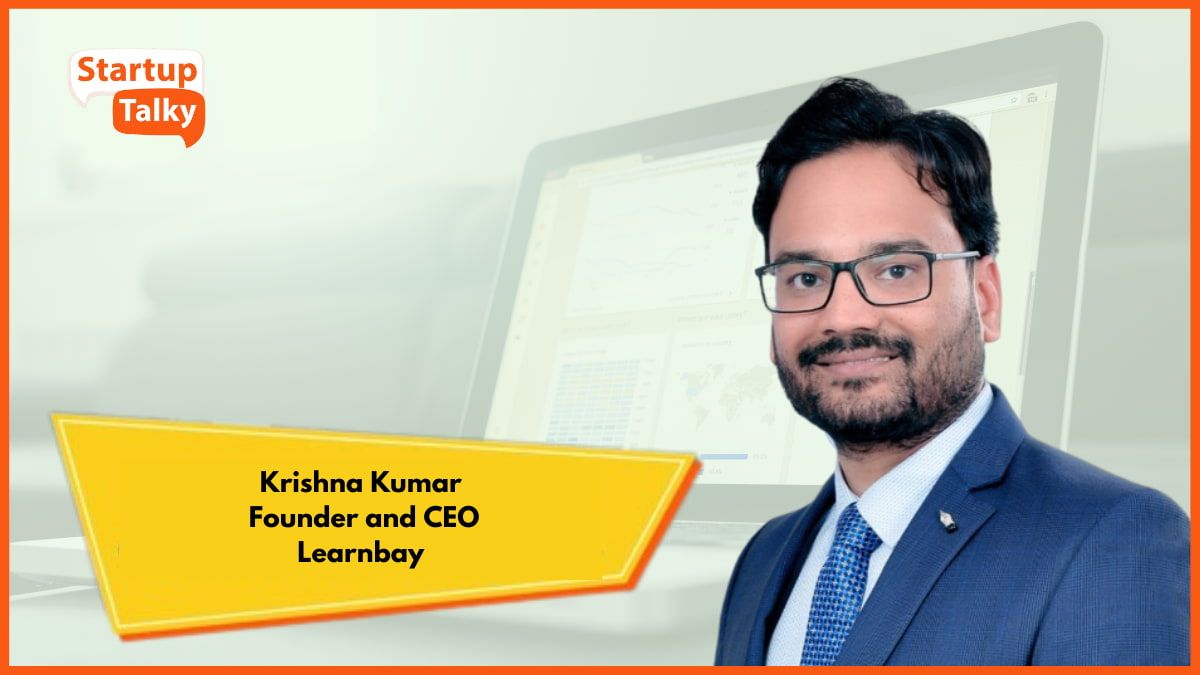