The two major digital payment applications have been said to have fighting over the usage of the suffix Pe in their names and the company PhonePe has been claiming trademark rights over it. It is observed that both the companies have been arguing about the topic since the year 2018 and later the Bengaluru based startup PhonePe moved to the court.

The two leading Digital payment applications have been fighting in the court for a very long time. The documents seen have conveyed that the Flipkart owned PhonePe has sought an authoritative order from the High Court against BharatPe for the usage of the word Pe in the name.

Case filed by PhonePe against BharatPe

It is said that the court did not grant an injection on the original appeal of PhonePe. The suit that had been complained about was based on seeking an authoritative order restraining the use of trademark, passing off, damages, etc. The company PhonePe has filed a suit on BharatPe for using the suffix Pe in both the languages English as well as Hindi and also both in graphic design as well as text.

PhonePe has been said to have sent a legal notice to BharatPe last year and the company had soon changed the logo and the colour of their original frame but that did not solve the issue and PhonePe had taken the case to the court.

Court’s Decision on the Bharatpe vs Phonepe Case

The Justice had conveyed that the usage of the word Pe in both the company’s names was nothing but a different spelling used to denote the word pay and added that no rights can be claimed over a mark which describes a word or even a word which is used to describe a part by misspelling it.

The court also added that the word Pe had not derived any other meaning other than pay. That is the company has not created a different impression on the minds of people like giving the word Pe a secondary meaning which refers to the goods or service provided by the company.

The Court had said that considering the above factors both PhonePe and BharatPe are made up of several parts and added that these parts cannot be separated as Phone and Pe and Bharat and Pe. The court conveyed that the company PhonePe cannot claim rights over the word Pe.

The court added that the word Pe provides the meaning of the service provided by both the companies that is pay and said that by misspelling Pay and Pe there cannot be any claim on the legal positions.

About PhonePe and BharatPe

PhonePe and BharatPe are both companies that provide digital payment services where as BharatPe provides their services only for the merchants and concentrates completely on that sector but PhonePe provides for both merchants as well as individual consumers as anyone who downloads the app can use PhonePe’s service.

BharatPe has conveyed that they have around 1.5 million merchants on their platform with a daily transaction of around INR 7 lakhs and PhonePe for business has around 4.2 million merchants using it actively. Both the companies are considered to be expanding aggressively on-boarding offline merchants.

BharatPe is a billion-dollar company with a valuation of close to USD 1 billion whereas PhonePe is already in the billion-dollar club. It is considered to be the first instance where 500 crores + companies involving into a fight against the trademark.

Who is the founder of BharatPe?

Ashneer Grover and Sashvat Nakrani are the founders of BharatPe.

BharatPe is a private company founded in 2018.

Is PhonePe an Indian company?

PhonePe is an Indian digital payments and financial services company headquartered in Bangalore, India. It was founded in December 2015, by Sameer Nigam, Rahul Chari and Burzin Engineer.

Is BharatPe and PhonePe same?

No, BharatPe and PhonePe are different companies. They both offer digital payment services.

Who is the owner of PhonePe?

PhonePe is owned by Flipkart. 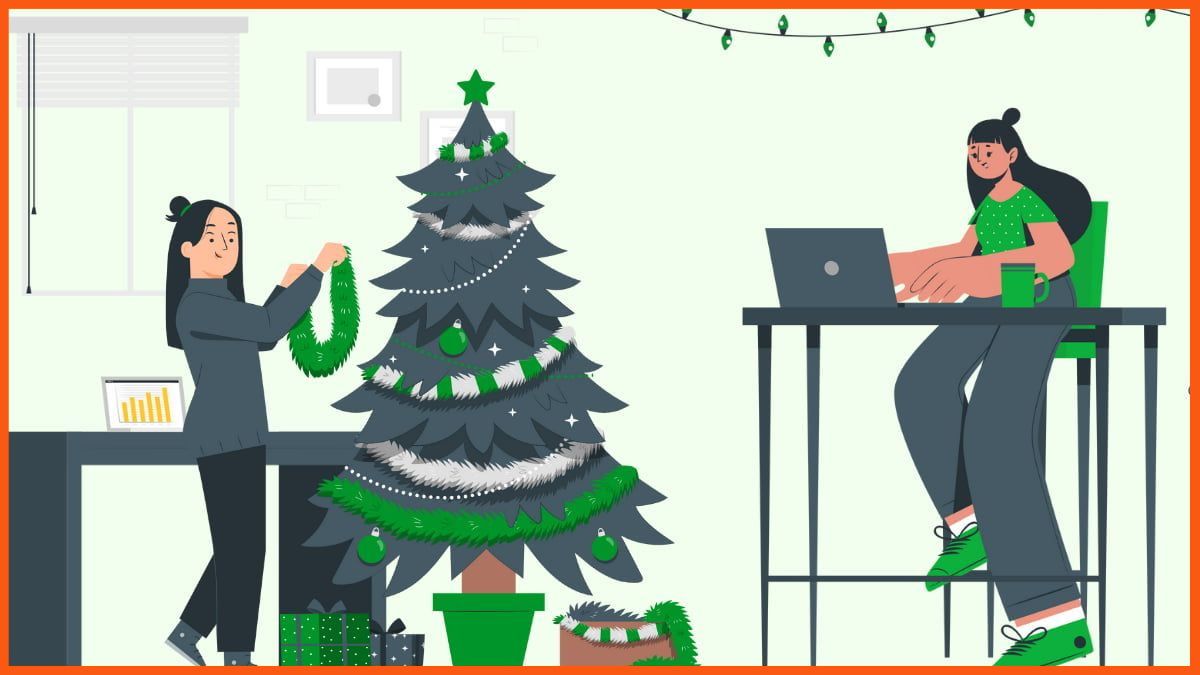