India is becoming the world's fastest growing startup ecosystem with around 50 unicorn startups in India. In today's world Unicorn startups are not as uncommon as before however does not mean that building a unicorn startup is easy. In this article we are going to discuss about Top 10 Unicorn Startups of India.

What is a Unicorn startup?

Unicorn is a business term used to define a startup with a valuation of over $1Billion. The term was Coined by a venture capitalist and a seed investor Aileen Lee.

There are over 50 unicorn startups in India. The total valuation of unicorns recorded over $73.2 billion in 2020. The highest valued unicorn is a fintech company Paytm with a valuation of $16 billion. The average age of Indian unicorn is 7 years in which Ola electric is the youngest unicorn in the list being founded in 2017.

Paytm is one of the biggest unicorn startup in India. Paytm is a  payment service provider in India. The fintech startup is famous for its payment gateway service which helps consumers to make seamless payments to the seller from their bank accounts. Paytm entered the unicorn club in 2015, in 2015 paytm's valuation was over $7 billion and it has increased now to $16 billion in 2020.

OYO is among top travel startups in India. Founded by 21-year-old Ritesh Agarwal in 2013, it is India’s largest hospitality startup comprising of budget hotels. The startup works in liaison with existing hotels and offers travelers vacant rooms at a cheaper price. OYO rooms start at a nominal price of Rs. 999. Besides bulk renting hotels, they have also invested in their own properties as well.

Byju’s is a Bangalore based edtech platform. It is an online tutoring and coaching firm that was started in the year 2011 and runs on a freemium model. Launched by Byju Raveendran, Byju's is used by more than 15 million students all over the world and has over 9,00,000 paid subscribers.

Ola Cabs is an Indian ride sharing company which was launched on 3rd December 2010. As of 2019, Ola has expanded over 1.5 million drivers across 250 cities. Ola has also expanded its network into its first overseas market, Australia, and in New Zealand in September 2018. Ola began its operations in UK introducing auto rickshaws.

Swiggy is one of the most valuable online food ordering and delivery platform. Swiggy was founded by Nandan Reddy, Sriharsha Majety, and Rahul Jaimini in 2014. In early 2019, swiggy expanded into general product deliveries, under the brand name Swiggy Stores. Swiggy today has more than over 5,000,000 mobile application installations.

Zomato is an Indian food delivery startup restaurant aggregator. Zomato was founded by  Deepinder Goyal and Pankaj Chaddah in 2008. Zomato primarily provides concrete information, menus, and user reviews of the restaurants. Along with this, Zomato also has food delivery options from partnered restaurants of the selected cities.

ReNew Power Limited is an Indian renewable energy company. It is an independent power producer which was founded by Sumant sinha in 2011. ReNew Power has a pipeline of close to 1400 MW solar and wind projects. It has a current valuation of $3 billion which makes it top 10 valuable startups in India of 2020.

Zerodha is an Indian fintech startup that offers retail and institutional broking, currencies and commodities trading, mutual funds, and bonds. The Company was founded in the year 2010 in order to achieve the goal of breaking all the barriers traders and investors face in India. Zerodha is headquartered in Bangalore and has a physical presence in several major Indian cities.

In Dec 2020, Zerodha was the largest retail stockbroker in India by active client base and contributes upwards of 15% of daily retail volumes across Indian stock exchanges. Zerodha entered the unicorn club in July 2020 with a self-assessed valuation of about $1 billion. This valuation was based on the ESOP buyback exercise the company undertook valuing each share at more than four times the book value of ₹700 per share.

Disruptive pricing models and in-house technology have made Zerodha the biggest stockbroker in India in terms of active retail clients. Over 4+ million clients place millions of orders every day through our powerful ecosystem of investment platforms, contributing over 15% of all Indian retail trading volumes.

BigBasket is the India's largest online grocer which was founded by Hari Menon V.S. Sudhakar, Vipul Parekh, Abhinay Choudhari, and V.S. Ramesh in 2011. It has gained popularity among the Indians and receives over 100,000 orders per day. BigBasket has also launched 3 new businesses BB Daily, BB Instant and BB Beauty.

Udaan is a B2B e-commerce platform which provides a wholesale product solutions to different vendors in all categories. It was founded by Sujeet Kumar, Amod Malviya and Vaibhav Gupta in 2016. Udaan is a B2B (Business to Business) marketplace for trade that is working for connecting retailers, wholesalers, traders, and manufacturers using technology as a main tool.

What is the meaning of Unicorn startup?

Startups with a valuation of over $1Billion are known as Unicorns.

How many unicorns are there in India?

There are around 50 unicorns in India.

Which is India's first unicorn startup?

InMobi, Bangalore based multinational mobile advertising technology company, founded in 2007 is the first to enter the unicorn club. InMobi became the first unicorn in 2011.

Is Nykaa a unicorn?

Which are top Indian unicorns?

Is Zerodha a unicorn?

Yes, Zerodha entered the unicorn club in 2020 with a valuation of about $1 billion.

Which Indian startups became unicorns in 2020?

Which Indian startups became unicorns in 2020?

How to Approach Investors for Funding for your Startup 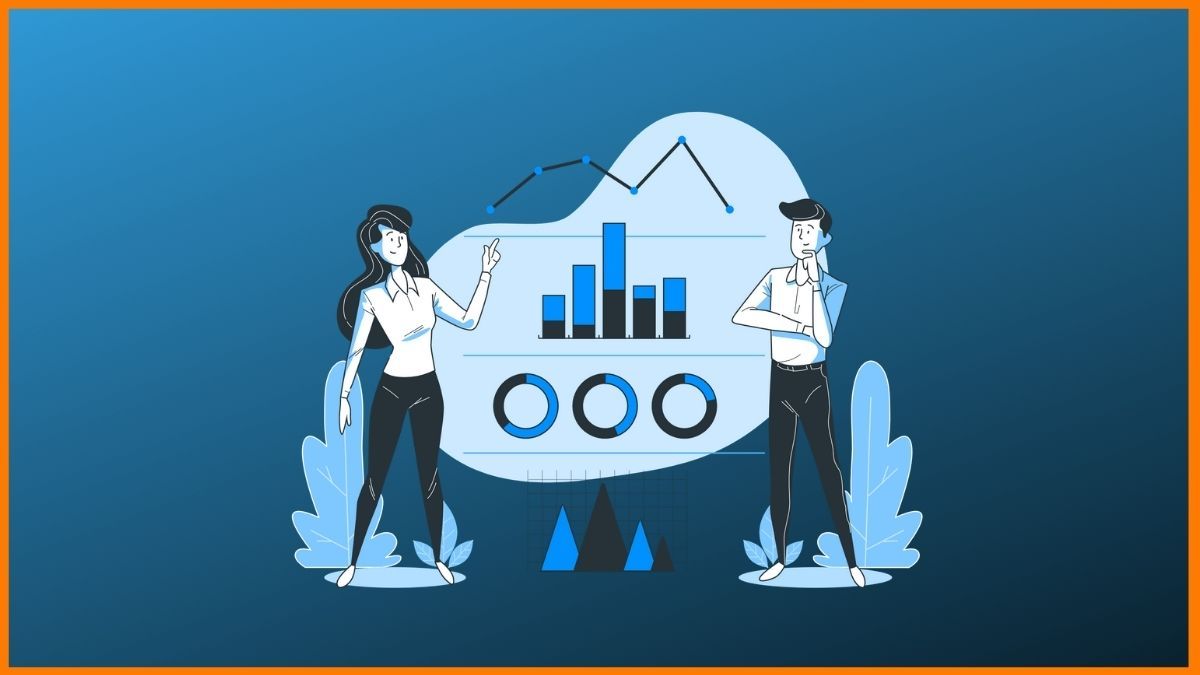 Netflix vs Amazon Prime Video: Which one is Better?

Best Healthcare Business Ideas Tips You Will Read This Year