India has been a growing country for a while now, people have started to make a different kind of shift in their lifestyle by switching to home automation. With a busy lifestyle nowadays time management has become the most important aspect of daily life. People are looking forward to use this automatic equipment to make their life more comfortable and lessening the amount of time spent on daily chores.

Smart home is a process in which all the devices in our household is connected to the Wifi network of our houses and helps to make things much easier. For example instead of changing the speed of the fan with a regulator we can directly control its speed with the help of our mobile by changing the speed automatically through remote. The CCTV cameras placed at the entry of the houses also come under the same as it helps for the safety of the people.

Home automation system has started to become a major part of today's generation as it is helping the people in every aspect. Home automation has also started playing an important role in providing relief to a busy daily life of a person. IoT based home automation tracking the daily life for example the taste in their music and the device plays it in the morning to provide a relaxed mind to the user. Smart mattresses have also started to develop which helps in adjusting their comfort according the required needs of the person.  People have started to rely on this and their has been a growth in demand for a better future in the past 5 to 6 years.

Iot has played a major role in developing this type of market across India and is a great opportunity for the development of the nation. It can be play an important role and can become a revolutionary element in the country's development.

According to the stats given by Statista, $3 billion market has been estimated this year and a two times of increase is expected in the next two years ( $6 billion by 2022). At the global front it is expected to cross around $54 billion.

Panasonic has become one of the key companies to bring this revolution in the Indian market. They have brought lot of new home automation products which helps in creating a better Eco friendly environment and also an automatic eco system. Panasonic have created a system in which person can operate with any of the device and can get to know the power consumption of the product and how much energy is not required and many other automated things.

Smart TV has been one of the great revolution in the modern day era which has been switched by many of the households. Netflix, Amazon and many other streaming services has created a big impact in the entertainment industries and Smart TV has been a great help for this industry by making it easier for viewers to only watch what they want to. It is much user friendly than the old cable services and customers only have to pay for what they want to watch. People can also control their Smart TV just with the help of their mobile phones which makes it more easier for them.

Air Conditioners have also been the part of this revolution of home automation as new Air Conditioners are being made which automatically changes its temperature with the help of sensors according to the temperature outside and inside the room. These sensors sense the atmosphere around and customize the changes accordingly. User does not even need to change the temperature time to time. They have also created a new technology in which if the filter of the air conditioner is choked with impurities the sensors will send an alert to the company and an expert will be at your doorstep in a while and fix that. There is no need of complaining and waiting for a person to fix the issues. Even when the servicing is needed the devices will send a message to the experts and there is no need of contacting customer care anymore.

Having an healthy environment in and outside have become a necessity now. Due to increase in pollution day by day and carbon emission through vehicles the environment has become a big threat. Air Purifiers plays an important role in making a better environment around us. Automatic Air Purifiers has been a boon to this deteriorating environment. These automated air purifiers helps in emitting a fresh air while taking in the impurities and converting them into the fresh ones. It helps in providing a anti allergy atmosphere and helps cleaning the inside air fresh and clean.

Demand of these automated devices has increased in India at a faster pace as aspects like connectivity, entertainment, security, etc. have played an important role in helping this automation market to create a web of large market around India. With the 5G connectivity on its way, it is expected that this market gonna boom more in the coming years and will create a very big impact as more and more people will try to become a part of it.

These automated devices are although costly as compared to the normal devices as they come under the luxury category, but changes are being made to make them more affordable for the normal customers. Automatic bulbs were launched 7 years ago and were having a cost of around Rs 2400 but the prices have been dropped to 1200. Even this amount is around 6 times higher than the normal bulb, but changes are being made so more and more people are able to afford and help themselves for a better change in their life.

BNPL Could Be a Disaster for GenZ, RBI Alarms 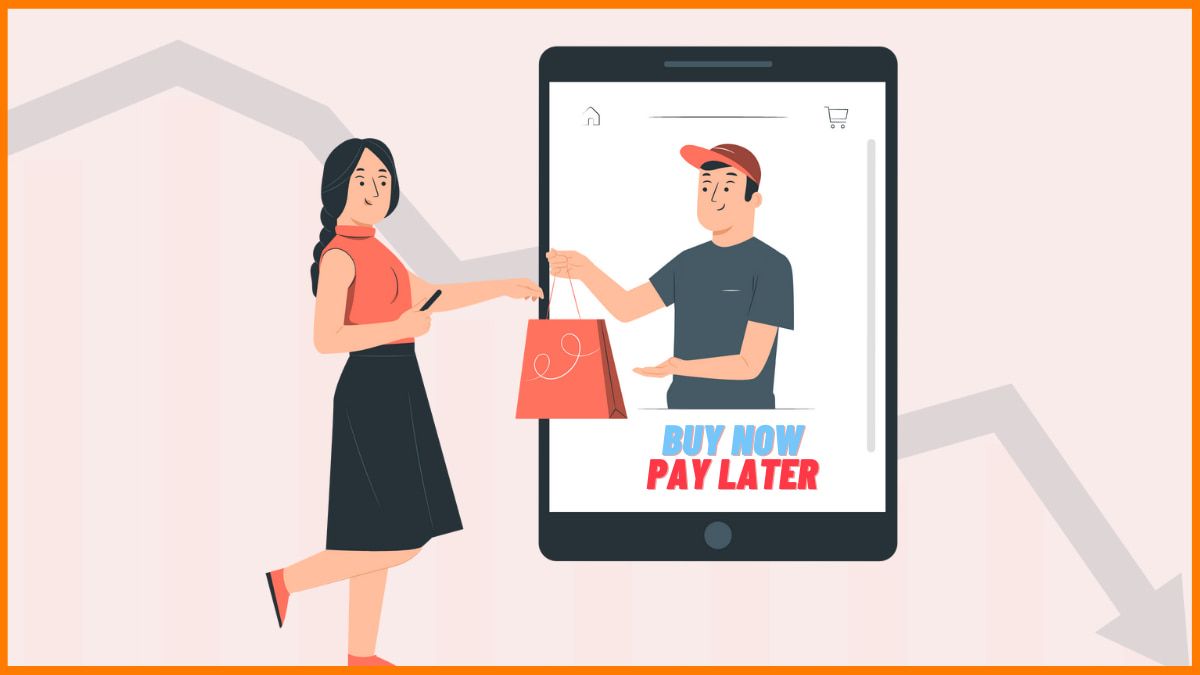 Ankush Sachdeva: The Man Behind ShareChat