Company Profile is an initiative by StartupTalky to publish verified information on different startups and organizations. The content in this post has been approved by Mobile Premier League.

As per a KPMG report published in 2019, over 300 million people in India play online games. Though online real-money gaming entered India just a decade ago, it has become quite popular among Indians; the primary reason is that players can earn money and rewards while playing games. There are over 100 companies operating in the real-money gaming sector in India, and one of the most popular platforms for real-money gaming is MPL (Mobile Premier League). Founded in 2018, MPL is India's largest mobile e-sports platform. Sai Srinivas Kiran G and Shubham Malhotra founded MPL.

MPL's valuation had touched $945 million after picking up $95 million in its Series D funding round in February 2021. The company had received another funding round, Series E, of $150 mn on September 15, 2021, led by Legatum and recorded a pre-funding valuation of $2.3 billion. MPL is currently valued at $2.45 billion and is hailed as the 26th unicorn startup of 2021 so far and the second Indian unicorn online gaming startup to cross the 1 billion dollar mark, as of October 2021.

October 5, 2021 - Several online gaming companies, including the likes of Mobile Premier League, Paytm First Games, RummyCircle had to suspend their services in the Indian state of Karnataka following the enactment of the state legislation prohibiting money wagering and betting on Tuesday.

Recently, Mobile Premier League has joined hands with The National Rifle Association of India (NRAI). The Collaboration is to develop a mobile version of an Olympic style shooting game. The non-violent shooting game with International Shooting Sport Federation (ISSF) style trap and skeet formats is to be released on 15 August 2021.

On November 17, 2020, the BCCI (the Board of Control for Cricket in India) formally announced 'MPL sports apparel and accessories' as the official kit sponsor and the merchandise partner of both the national men's and women's sides as well as the U-19 team, replacing Nike.

"India is a market with a billion cricket fans and we see a lot of potential in the under-penetrated merchandise market in India," says Abhishek Madhavan, Sports' senior VP, MPL

Mobile Premier League, or MPL, is an online gaming platform based out of Bengaluru, India. The founders are Sai Srinivas Kiran G and Shubham Malhotra. MPL provides an abundant pool of games such as chess, quiz, fantasy sports, free fire, rummy, 8 ball 3D pool, carrom, ludo, and more. The company also renders real cash rewards to those who win in these online games. With various offers being floated on the platform and 24/7 support from the MPL team, mobile game lovers are inclined towards MPL. Mobile Premier League also provides the option of connecting with friends and offers bonus for referring others to play on MPL. MPL has more than 70 online games, which can be accessed via its mobile application that is compatible with both Android and iOS phones.

Mobile Premier League, Paytm First Games, and RummyCircle-like mobile gaming platforms that deal with real money had to suspend their services in Karnataka following the enactment of the state legislation that prohibited money wagering and betting in online games on October 5, 2021.

Apps like MPL and others were previously ruled as "games of skill" by one too many courts of India. However, this law, which is declared as a part of an amendment of the Karnataka Police Act, was enacted to ban all forms of online gambling and betting platforms. The offenders of the law, as announced on Tuesday, will henceforth be subjected to a maximum imprisonment of 3 years or a fine of up to Rs 1 lakh.

Soon after the law came into effect, MPL's services were suspended in Karnataka on Wednesday, where the users of MPL are now greeted with the message, “Sorry! The law in your state does not permit you to play Fantasy sports”, if they open the app. Though RummyCircle and Nazara’s HalaPlay had also updated their respective messages to inform their users regarding the ban of their services in the state, Dream11 still ran smoothly on October 6th, and it is still unclear whether they too have suspended their services.

MPL was founded by Sai Srinivas Kiran G and Shubham Malhotra in September 2018.

Prior to MPL, Sai and Shubham co-founded CREO (a technology company) in 2014. CREO was acquired by Hike Messenger in 2017 .

MPL CEO Sai Srinivas did his B.Tech from IIT Kanpur in aeronautical engineering. Sai also co-founded Base9, a company that organized and promoted live events across India in 2009. He also worked with the computer games company Zynga and had a short stint with Hike Messenger before founding CREO. Sai again joined Hike for some time after Hike acquired CREO and later ventured into the mobile e-sports sector with MPL.

MPL co-founder Shubham Malhotra did his BE in electronics and instrumentation from the Birla Institute of Technology and Science, Pilani. He worked for Capillary Technologies, a technology service provider, prior to beginning his entrepreneurial journey with CREO. He was also associated with Hike Messenger from January 2017 to April 2018 before founding MPL.

The name ‘Mobile Premier League’ depicts the finest collection of games that can be accessed through mobile phones. The tagline of MPL was initially ‘Play.Compete.Win’. MPL now uses 'Game Khelo Hero Bano' as its tagline.

MPL's total funding stands at $425.5 million. The last round that the company raised was the Series E funding round worth $150 mn, dated September 15, 2021, and was led by Legatum.

In the Series D round held in February 2021, MPL raised a funding of $95 million. The round was led by Composite Capital and Moore Strategic Ventures and funding participation was also seen from Base Partners, RTP Global, SIG, Go-Ventures, Telstra Ventures, Founders circle and Play Ventures. The round before that was the Series C round held in September 21, 2020, where MPL raised $90 million from SIG, RTP Global, MDI Ventures, and Pegasus Tech Ventures. MPL's existing investors, Sequoia Capital India, Go-Ventures, and Base Partners also participated in the round.

There are several ways in which MPL makes money. It collects entry fee from the players whenever they want to participate in any game. When the company holds tournaments, it takes 20% of the total money raised from the participating players as a hosting fee. MPL's gaming apps also make money through advertisements and in-app purchases. MPL's business model has aided in its success.

MPL was recognized as the ‘Best Fantasy Sports Operator’ in the year 2019 by the India Gaming Awards.

MPL boasts of having more than 70 million users in India alone and 70+ games. The company is a member of AIGF (All India Gaming Federation), FICCI, IAMAI (Internet and Mobile Association of India), and TRF (The Rummy Federation). MPL posted an annual revenue of INR 18.31 Cr (FY20), which was reported to be around INR 4.27 Cr in FY19. Furthermore, MPL posted a revenue of $1.5- $2 billion annual revenue run rate.

As for future plans, MPL is aiming to incorporate more games and increase its user base. The company also has plans to expand its business and tech-based partnerships.

Who is the Owner/Founder of MPL?

Who is the CEO of MPL?

MPL is which country's app?

Mobile Premier League (also known as MPL) is a mobile e-sports platform based out of India. It is headquartered in Bangalore, Karnataka.

Who is MPL's Parent Company?

Galactus Funware Technology Pvt. Ltd. is a private company incorporated on 22 May 2018. It is classified as a 'subsidiary of foreign company' and is registered at the Registrar of Companies, Bangalore.

How much money does MPL give?

For a simple game on MPL,  the average entry fee is around INR 15 and you can win around INR 200 from it. You can also earn money by referring MPL's games to your friends.

MPL app is an e-sports platform and has always been legal in India. However, according to the recent enactment of the state legislation, which banned money wagering and betting, online fantasy gaming apps like MPL, Paytm First Games, RummyCircle, and more was illegalized in the Indian state of Karnataka, as reported on October 5, 2021.

MPL is from which country?

Mobile Premier League (also known as MPL) is a mobile e-sports platform based in India.

MPL is certified by Master Card and Visa as a secure platform. 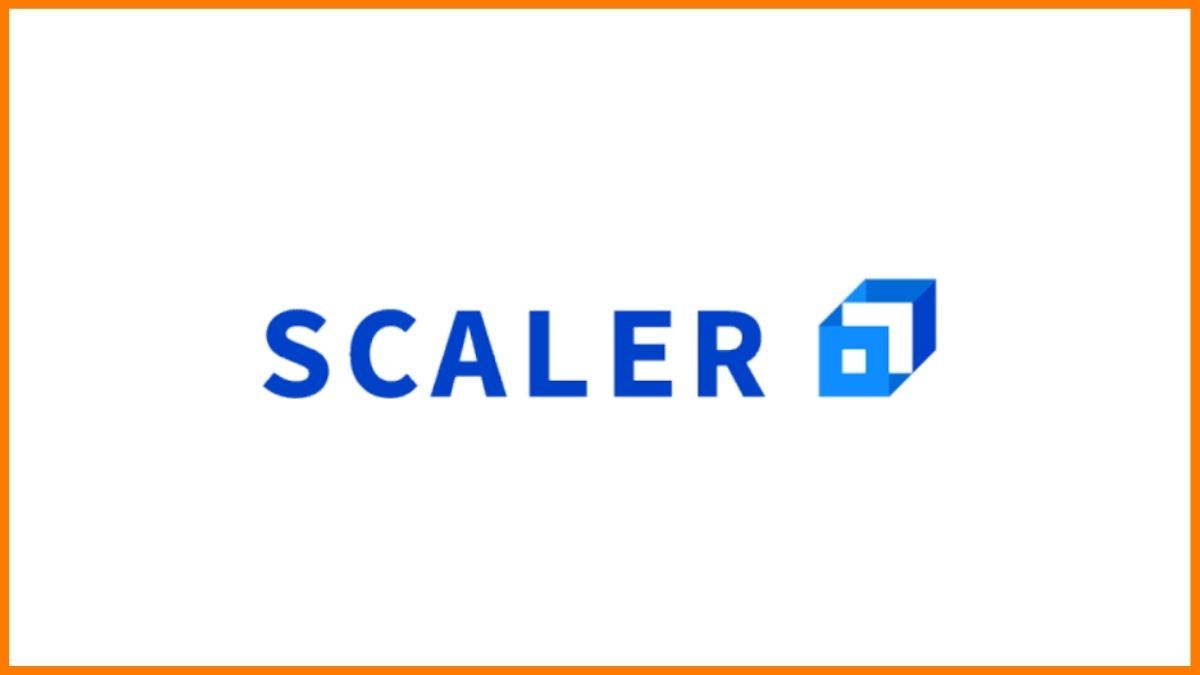 Startups That Are Funded By Deepika Padukone 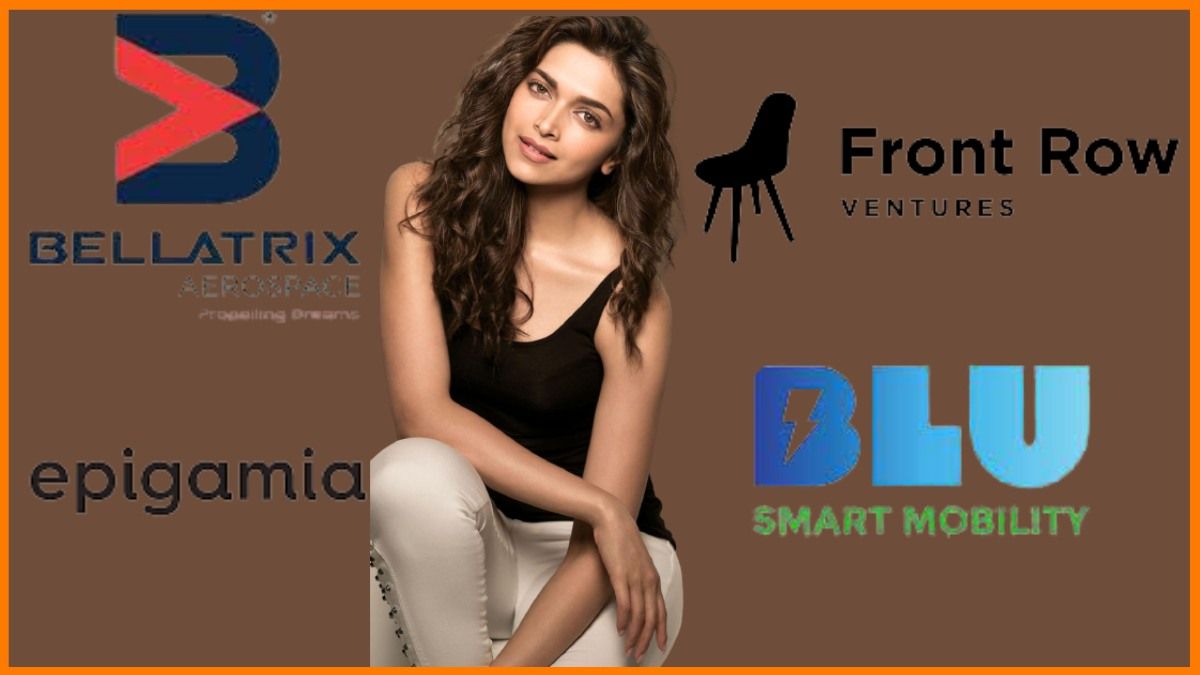 Nykaa - Story of the Top Beauty Retail Platform of India