Telecom giant Reliance Jio announced the launch of  a new web browser, called JioPages that has been conceptualised and designed entirely in India, giving a major boost to the company's digital presence. The company claims that privacy is at the core of the browser.

JioPages has been designed with India centric features such as:

JioPages support eight Indian languages such as: Hindi, Marathi, Tamil, Gujarati, Telugu, Malayalam, Kannada and Bengali. It also provides the users  the option of customising the content feed according to their preferred state. Upon selecting a state, the popular sites of the state start appearing on the screen.

The content feed of the browser is specially cutomised to suit the user’s preference in terms of language, topic and region. In addition to this, the browser sends notifications only on topics that are either important or of interest to the user.

The file types such as images, video, document or pages are automatically categorised in the JioPages browser which makes the file management easier for the user.

JioPages also enables private browsing through Incognito mode by preventing browsing history from being stored in the system. The user has the option of setting a four-digit security PIN or fingerprint as an access code to the Incognito mode in the JioPages browser.

The browser provides the user seamless browsing experience by blocking unsolicited advertisements and popups. It will also allow users to whitelist domains to show advertisements.

JioPages allows the users to have the option of setting any of the leading search engines in the market such as Google, Bing, MSN, Yahoo or Duck Duck Go, as their default search engine. Users can also pin the links of their favourite websites on the home screen for easy and haste access.

Users can choose from diferent categories of colourful background themes to enhance browsing experience. They could also switch to ‘Dark mode’ for an eye-friendly viewing experience at night.

Another feature of the JioPages browser is that is provides informative cards. An Informative Card captures key numbers, trends, symbols or headlines of a given topic, for e.g. stock market trends, commodity prices or cricket score, and displays them as compact clickable banners on the screen.

The JioPages browser also supports eight Indian languages including Hindi, Marathi, Tamil, Gujarati, Telugu, Malayalam, Kannada and Bengali and is available for download on the Google Play Store. Also, the company has not announced the launch of iOS variant of JioPages browser as of now.

Google, Facebook, Microsoft, Opera Software, Adobe Systems, Intel, IBM, Samsung and others have contributed in the development of the Chromium Blink engine.

JioPages browser can be downloaded from the Google PlayStore and is currently available only on Android smartphones.

Recently, Reliance Jio also announced that is working with Qualcomm Inc. to develop 5G solutions and accelerate efforts to bring the high-speed network to the world's No. 2 mobile market by users.

Jio Platforms have also raised ₹1.52 trillion from investors such as Google, Inc. and Facebook in just four months this year to achieve its digital goals. Qualcomm Ventures, the investment arm of Qualcomm Incorporated, has also invested ₹730 crore in Jio Platforms for a 0.15 % stake.

Jio was launched in India four years ago, offering free calls and cheap data. Now, it is India biggest carrier with about 400 million users.

The company is planning to introduce an inexpensive 5G smartphone that would eventually cost less than $40, Press Trust of India reported, citing an official statement. 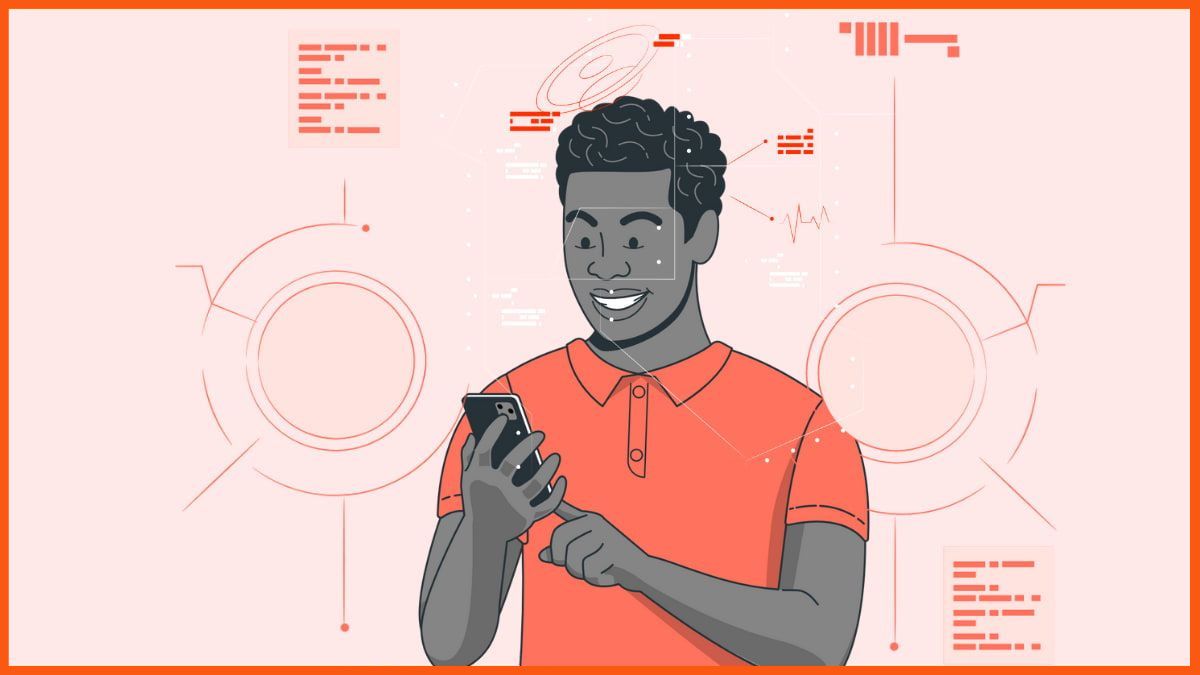