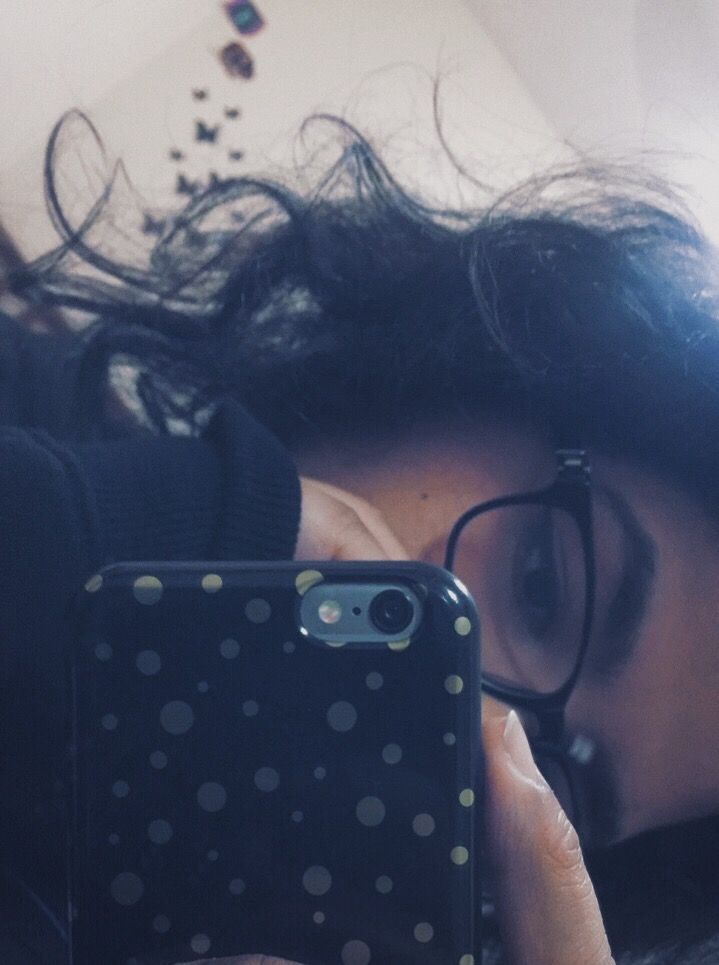 Y Combinator is a startup accelerator unlike any other. Since its inception in 2005, Y Combinator has helped fund and grow over 2,000 startups through its YC Growth Program.

Y Combinator, an American startup accelerator, just released their list of the top companies by valuation. The Y Combinator compiled this list to enable potential workers, partners, and late-stage investors learn more about the YC startups. Three Indian firms, Cleartax, Meesho, and Razorpay, have also made the list.

Of course, valuation as a ranking criteria has flaws. It's mostly a perception-based assessment, a forecast of a company's potential rather than a clear representation of how much a firm is generating at any particular time. YC stated while releasing last year's list that "valuation is a poor method to assess a company's value in the short term."

However, it does give some fascinating information on which of YC's 2,000+ investments have grown the most, which have held up the best over time, and which sectors perform the best. According to YC, all of the firms on this year's list are valued at $150 million or more, with a total worth of $155 billion.

Let's take a look at the top 10 most successful businesses that have come out of Y Combinator and benefited from it.

Stripe is a 2009 startup started by Patrick Collison and John Collison in the United States. Stripe's software allows companies and individuals to send and receive payments via the Internet.

Stripe was a member of Y Combinator's Summer 2009 class and has a product-based business strategy. It is now valued at over $36 billion and employs over 2000 people as of April 2020.

This business made headlines lately after opting for a direct listing rather than an IPO. Airbnb is an internet marketplace where people can book accommodation and homestays. The firm does not own any of the real estate listings; instead, it serves as a broker, earning commissions on each booking. They enable individuals all around the globe to become hospitality entrepreneurs by unlocking and monetizing their spaces, interests, and abilities. Airbnb offers 6 million rooms to stay in 100,000 locations, as well as 40,000 unique experiences hosted by locals.

Cruise: It's Cruising To Success

Cruise is an American automaker that specialises on developing sophisticated, self-driving cars, motorcycles, and other electric vehicles. Kyle Vogt (Twitch Founder) and Dan Kan launched Cruise in 2013 and it was bought by General Motors in 2016.

Cruise was a part of the YC Growth Program's 2014 Winter batch, raising $4.3 million in initial investment. As of late 2019, Cruise employs around 1400 people.

DoorDash: A Dash To Triumph

Coinbase: Using Crypto-currencies As A Means Of Payment

Coinbase operates on a fee-based business strategy, charging customers a fee to utilize its platform. Coinbase was a part of Y Combinator's 2012 Summer batch and now employs over 1000 employees. Coinbase raised approximately $600 million in investment through Y Combinator during its early phases of development and now has a market valuation of over $8 billion as of late-2018.

Instacart is a grocery delivery and pickup service that is available in the United States and Canada. Apoorva Mehta launched Instacart in 2012. Instacart's selling point is that it guarantees 1-hour delivery of goods bought on its website.

Instacart's business strategy is built on the sharing economy, in which it functions as a platform that connects merchants and consumers to create a hyper-local on-demand grocery delivery service. Instacart was a part of the Y Combinator Summer 2012 class and now employs over 1100 people. It is now valued at over $7.5 billion and follows a combination of e-commerce and hyperlocal on-demand grocery delivery business strategy.

Dropbox: Cloud Storage As A Bet

Dropbox is a software business based in the United States that provides online file hosting services to its users. Dropbox was founded by Drew Houston and Arash Ferdowsi in 2008 and has since grown to become one of the most popular ways for individuals to share files over the internet.

Dropbox operates on a freemium business model, which means that the majority of its services are free, but additional capabilities can only be accessed by signing up for one of their premium plans. Dropbox was a part of the Summer 2007 Y Combinator cohort, and as of late-2018, it employed over 2,300 people and was valued at over $12 billion.

Ginkgo Bioworks: The Business Of Organisms

Ginkgo Bioworks is an American biotech firm formed in 2009 by Tom Knight and a group of MIT scientists, including Reshma Shetty, Austin Che, Barry Canton, and Jason Kelly. Ginkgo Bioworks now assists in the creation of bespoke creatures via the use of software and hardware automation.

Ginkgo Bioworks was a part of the Y Combinator Summer 2014 class and now employs about 270 people.

Gusto is a software business located in the United States that specialises in human resource management and cloud-based payroll. Josh Reeves, Eddie Kim, and Tomer London created Gusto in 2011.

Gusto was a member of the Y Combinator Winter 2012 class and now employs over 1,000 people.

Flexport: Deciding To Rely On Paperwork

Flexport is a freight forwarding firm that uses its comprehensive management software and solutions to make the logistics underlying the freight forwarding business more transparent and efficient. Ryan Peterson created Flexport in 2013 and it is situated in San Francisco, California.

Flexport has a SaaS business model, in which it uses software products and services to assist optimise goods transportation, brokerages, trade financing, and insurance. Flexport was a part of the Y Combinator Winter 2014 class and now employs over 1,700 people.

While the top ten companies have generally remained the same since 2018, a few have moved about a bit, while some have vanished altogether. Last year, Airbnb was No. 1 and Stripe was No. 2; this year, they've switched positions. Machine Zone, the developers of the once-popular mobile game- Game of War and the No. 7 business in 2018, is nowhere to be found, as is last year's No. 9, Zenefits. This list isn't thorough, according to YC, because they "allowed alumni to opt out of being included for any reason."

The majority of the firms on the list are at least four or five years old, which makes sense given that it's rare for startups to achieve enormous, record-breaking values straight away. Of course, there are exceptions: Grin, a Latin American scooter rental business ranked No. 27 on this year's list, only just completed YC in the summer of 2018. Atrium, a tech-focused startup law firm formed by Twitch co-founder Justin Kan, is ranked No. 83 in the Winter 2018 class. After starting just months ago, ZeroDown, a firm that seeks to help consumers buy houses without a down payment, squeaked onto the list at No. 101.

Meanwhile, the Summer 2016 class has more entries on the list than any other, accounting for 10% of the total. At number 13, Reddit, which was a part of YC's Summer 2005 class, is the oldest business on the list.

What is Y Combinator?

Y Combinator is American startup accelerator which provides funding for startups to help it grow.

What does Y Combinator do?

Y Combinator provides funding for startups in the earliest stage of venture funding referred to as seed funding.

What is YC Startup?

The list of startups funded by Y combinators are referred to as YC Startups.

How to  join Y Combinator?

How many Indian startups does YC have?

There are 43 startups in the latest batch(W21) of YC startups.

Annika Motamarri
A tech junky always on the hunt for the up and coming.