Who is leading the Air Taxi Startup Race in India 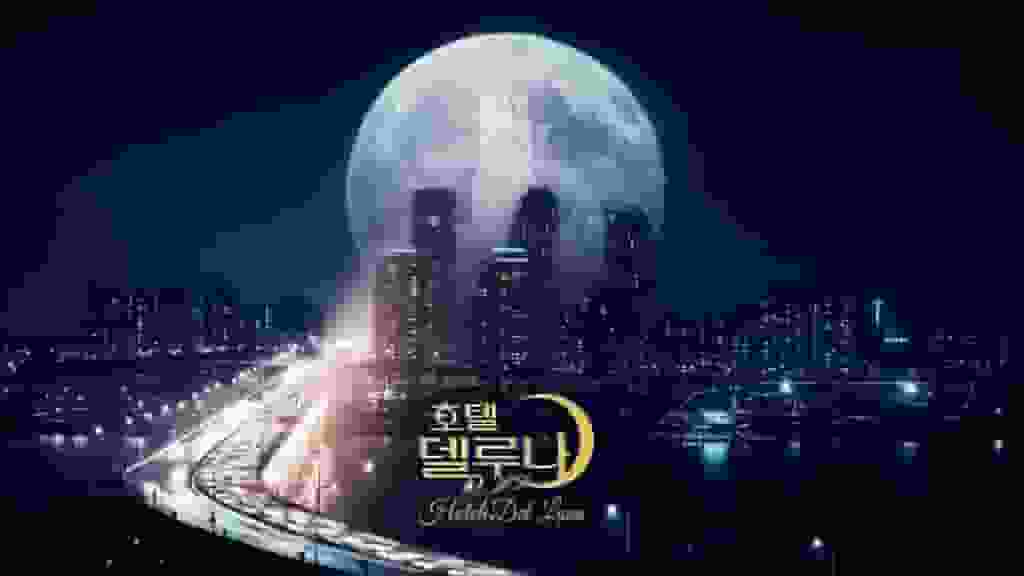 To bring a solution to this huge traffic and the delay caused because of that various startups have been working towards building Air Taxis. Let’s look at some of the Air Taxi startups in India.

India’s first Air Taxi service was first launched at the Chandigarh airport. It was inaugurated on 14 January 2021 by the Chief Minister of Haryana Manohar Lal Khattar. The Air Taxi service is launched under the UDAN scheme of the Central Government.

Airports Authority of India had tweeted on their official Twitter handle saying that India’s first Air Taxi flight was flagged off by the Chief Minister of Haryana as part of their Inauguration. They added that the flight will operate under the Regional Connectivity Scheme RCS-UDAN.

The Chief Minister of Haryana said that this is the first time in the country that a small aircraft is used for services in the form of an Air Taxi.

The Air Taxi can carry one pilot and three passengers. The Air Taxi has the lightest plane which has a twin-engine in the world. Its weight is 760 kg. The aircraft uses a standard 92 octane petroleum which is different from the normal flights which use Aviation Turbine Fuel (ATF).

The aircraft can travel at a range of 742 Nautical Miles. The services can be availed at INR 1,755 per seat. The main objective of the aircraft is in line with the government’s aim to connect the Tier 1 and Tier 2 cities with the metro cities of the Country.

A subsidy is provided by the government to the airlines per seat to provide better connectivity to the smaller towns. As per the reports the airline will cover around 26 routes under Regional Connectivity Scheme (RCS) UDAN.

Ubifly technology is a Chennai-based startup that is working on developing e-planes in the country. Ubifly Technologies Private Limited was founded in the year 2016. The company is commonly known as the e-plane company.

It was founded by Satyanarayanan Chakravarthy and Panjal Mehta. The Startup is concentrated on developing electric planes and unmanned aerial vehicles (UAV). The main aim of the startup is to bring a new definition for intracity travels and their products focus on short-distance intracity travels.

The company is trying to build a hybrid mix of drones and electric airplane technology. The vehicle will take off and land similar to the drone but will move forward in the air like an airplane.

The Startup has already designed three UAV models, Ek Hanz which will be used for delivering goods and services, Scout which is for security and surveillance, Vayu which will be a hybrid autopilot e-plane.

The company will develop a two-seater air taxi which will be called as e200.

The project is expected to be completed by 2023 where over 100 researchers from IIT Kanpur are working towards developing a fully functional prototype.

According to the deal, the researchers will first conduct a test to identify the feasibility of the project. This is to understand the key technological areas of the project and the rest of the project is expected to be completed by 5 years.

Ajay Ghosh who is the head of the Aerospace Engineering and the Flight Lab at IIT Kanpur has said that there will be more than 100 students working on the project in the coming years.

The researchers will work on developing the aircraft based on VTOL technology that is vertical takeoff and landing. They are working towards building an electric aircraft to promote clean energy and sustainability.

Uber is working on developing an aircraft based on e-VTOL that is electric vertical take-off and landing. These are considered to be cleaner, cheaper, and safer than helicopters. Uber Elevate is working towards developing aerial ridesharing with Uber Air and is expected to take off in 2023.

In 2020 it was announced that Joby Aviation will acquire Uber Elevate. Both the parent companies have agreed to integrate their services into each other’s app.

Uber had announced that Dallas and Los Angeles as the two cities to begin their Air Taxi and Melbourne, Australia as its first international city to move forward with its expansion.

Uber has also said that it has shortlisted 5 countries other than the US to expand its Air Taxi services which include Japan, India, Australia, Brazil, and France.

According to Yogesh Ramanathan, Founder, and CEO of Vinata Aeromobility, the company is hoping to perform flight trials of their Hybrid-electric Flying car by 2023 and make it available for Commercial flights by 2025.

It can fly at a speed of 100 to 120 kilometers per hour and can carry two passengers at the same time, with a maximum flight time of 60 minutes at a maximum height of 3,000 feet.

Other than these some more companies are working towards the Air Taxi services around the globe which include Vertical Aerospace, Hyundai’s helping hand, a joint venture between the Boeing company and Kitty Hawk Corporation.

What does Air Taxi mean?

Which company is going to start a drone air taxi service in India?

Malaysian budget airline AirAsia is planning to launch a flying-taxi business as soon as next year.

Does Dubai have a flying Air taxi?

Dubai has one of the first major projects of Air taxis, The Autonomous Air Taxi (AAT) is an 18-rotor drone taxi. The company claims to be the world's first 'self-flying taxi service'.

Evolution of Microsoft and its Business Model