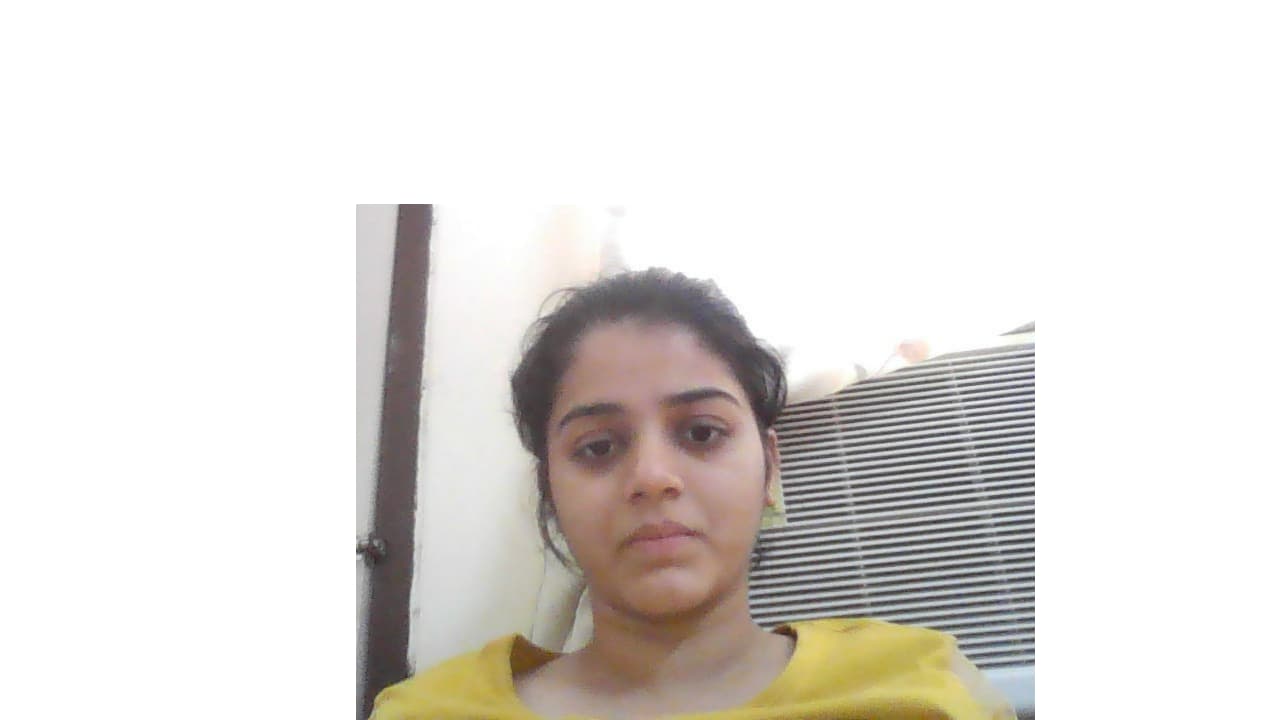 Well, who doesn't love to go out and get his hands on some lip-smacking chicken fries? We're sure not one of them. In this article, we will discuss unknown facts about one of the most popular food chains. Many of you would have guessed the name by now. Yes, it is KFC.

KFC stores are located in more than 105 countries and were first opened in 1930 in front of a gas station by Harland Sanders, a gas station operator. He never thought of it as a business but considered it a hobby. KFC's Original Chicken recipe was developed in the 1940s and is now considered the company's greatest asset. The history of this food chain is quite interesting. In 1986, PepsiCo bought the KFC restaurant chain for $850 million. It is owned by Yum! Brands, Inc., which also owns Taco Bell and Pizza Hut.

Let's learn some surprising and less known facts about one of your favorite food chains.

The Name KFC was not given by Sanders

Harland Sanders is the face of KFC and creator of its signature chicken recipe, but the name Kentucky Fried Chicken wasn't given by him. In reality, both the name and bucket meal's creation credit goes to a painter hired by one of the franchises.

KFC stands for Kentucky Fried Chicken. But, the company wasn't always named this. It was earlier known as Sanders Court & Café, after the name of Harland Sanders and Kentucky is its place of origin. Harland operated its first store in front of a gas station in North Corbin, Kentucky, which is still there with a museum. He had also served in the army as a mule-tender. He was later made an honorary Colonel along with 5000 other people in 1953 by the Governor of Kentucky for his contributions to the state's cuisine. He was a Colonel of the state of Kentucky and not a Military Colonel. He also got a mention in the 1939 book - Adventures in Good Eating. This information is mentioned on the official website, which states the history of KFC. After Sanders realized that people were more into chicken and not petrol, he turned the petrol station into a restaurant and motel and named it Sanders' Court & Café.

The first restaurant, which was going to be named Kentucky Fried Chicken, was opened in 1952 in Salt Lake City. This happened after Sanders met restaurant owner Peter Harman over a food seminar.

Official Adoption of the KFC Name

The food chain was widely known as Kentucky Fried Chicken. In 1991, an attempt was made to adopt the name KFC so that the chain could distance itself from the ill opinion coming from the word "fried". This thing was admitted by Kyle Craig, president of KFC US.

No Buckets of Chicken

Auction of the Trademark White Suit

Colonel Sanders trademark white suit was purchased at auction by the President of KFC Japan at a whopping price of $21,510. After this, KFC opened bidding for Sanders's other personal items for charity.

Speculations About the Secret Recipe

KFC's secret recipe is indeed private and is kept locked in a safe in Louisville headquarters. Along with it, vials of spices and herbs to be used are also saved. Some assume that the recipe might contain crack, which makes the chicken so addictive. Colonel Sanders left the blend of 11 herbs and spices of the trademark chicken recipe in his mind before he wrote it down on a piece of paper which he kept in his wallet. Now, the formula is under a lock, with just a few company members allowed to access the information. Many people try to figure out the recipe. KFC's recipe has been the same since 1940, except that they changed their oil brand for a healthier one. The famous fried chicken food chain is sometimes also referred to as - "Kids Fattening Centre". Top authorities of KFC never made the list of herbs used in making chicken public, but they once revealed that it consisted of salt and pepper and that the other ingredients were common herbs that could find in almost every kitchen.

The original recipe was made in 1940, according to KFC. It is nearly impossible to decode the original formula of KFC, but there is a substitute in the market worthy of competing with the original recipe. Marion-Kay Spices, also known as 99-X, once sold mixtures to franchises but, after his death, it was barred from selling mixes to any KFC franchise. The bottle costs just $22 and is nearly indistinguishable from the authentic blend.

Sanders was never a fan of deep-fried chicken and instead liked to pan fry it, which usually took a long time. With a pressure cooker coming on the market, Sanders used it for cooking chicken despite the risk of explosion and poor design. He liked cooking his chicken like that to him, and its taste resembled that of pan-fried chicken.

The game is called - Colonel Quest, and it aims to collect as many chicken drumsticks as possible. There's also a comic book by the name - The Colonel's Adventure Comics, which shows various events in the Colonel's life which lead to the discovery of fried chicken.

Colonel Sanders sold KFC in 1964 on conditions for $2 million to investors so that he could get a place on the board.

KFC introduced The Double Down via a press release on April Fool's day. This mashup sandwich consists of two fried chicken breasts wrapped around cheese and bacon. Although America's population likes fatty food, it was not just America where this meal became famous. It was sold out within hours of its release in various parts of the globe like Japan, British Columbia, French Canada and Australia.

KFC's popularity out of America

The food chain is not just popular in America but other countries as well. Currently, its franchisees are spread in 105 countries with around 23,000 KFC locations. Many American fast-food chains are widespread globally, and KFC has become successful in becoming one of them. According to Forbes, KFC is currently valued at $8.5 billion.

KFC Crocs are a real thing and have two versions. The first one resembles a classic clog which is just like any typical croc but has a twist. The top has a fried chicken print with two removable Jibbitz, which are chicken-scented and look precisely like a chicken drumstick, and the bottom has a classic KFC bucket design. The sad part is that you can't eat those chicken-scented drumsticks. With no surprise, Kim Kardashian has a pair of those crocs.

Yes, KFC Pizza is a real thing, and it's too delicious. KFC and Pizza Hut came together in 2019 to create this masterpiece. They made a massive Popcorn Chicken Pizza with KFC's gravy as the base and mozzarella cheese topped with Popcorn Chicken.

A video of the lovely couple - Hector Mkansi and Nonhlanhla Soldaat went viral in which Hector was seen proposing to Nonhlanhla. After this, people willingly came forward to contribute to the couple's wedding. KFC South Africa helped them by providing a wedding planner. Many other companies such as Airlines Kulula, Mago, Uber, Lexus and Audi also offered their services to the couple.

Sadly, 'finger-lickin' good" was mistranslated in a few locations of China. It was translated as "eat your fingers" for a while until corrected. Currently, KFC has 4563 outlets in the country with over 50 items on the menu in each store.

There was a very successful marketing campaign run in Japan in 1974 - "Kurisumasu ni wa kentakkii!" which means "Kentucky for Christmas". Japanese people love to eat fried chicken, but enormous orders are placed on Christmas for chicken dinner. The amount of craze can be estimated because there is a three-story KFC located in Tokyo, which even has a full whiskey bar. It can be considered that it is a tradition to eat KFC on Christmas Day in Japan. Massive orders are made in advance. Japanese people enjoy buckets of fried chicken throughout November till Christmas Day.

These buffets have become quite popular recently, and restaurants have allotted one and a half hours to people to eat as much fried chicken as they want without worrying about the bill as the meal would cost the same as that of a bucket. Just imagine unlimited chicken, and that would catch you drooling.

There were some less known facts about your favorite fried chicken food chain. We hope that you enjoyed reading the articles.

What does KFC stands for?

How many times KFC failed?

Colonel Sanders Failed 1009 Times before his chicken was accepted.

Riya Singh
Hi, I'm a medical student wandering in the world of literature. If you have something interesting to share on our site, reach out to me at story@startuptalky.com