What is G7 Corporate Tax Deal and How will it Benefit India?

There were a lot of articles and discussions about the tax evasions done by the big tech companies, which include Amazon, Google, Facebook, Netflix, etc. The companies have said to be paid very little amount in tax as they use tax havens and shift their operational region to avoid huge tax which should be paid to certain countries. The G7 summit has introduced a new tax system. Let’s look at the new tax system and how it would benefit India

The group of 7 countries that are commonly known as G7 countries has decided on implementing the historical tax system on the global tech and multinational companies which will be a global tax. This proposal and decision are made with the aim to reduce the tax evasions conducted by the companies where they generally shift their operation base to the regions with a lower tax rate.

Countries that have agreed to the Corporate Tax Deal

The deal is likely to be put forth in the G20 summit, which is going to be held in July 2021. As of now, a total of 7 countries agreed that includes Canada, Germany, France, Japan, Italy, the United Kingdom and the United States.

The proposal contained of 3 major decisions that were taken during the meeting.

The G7 finance ministers and the Central bank governors conveyed that they will be committed to reaching an equitable solution on the allocation of taxing rights, the market countries will have to agree to share at least a taxation of 20% on the profits earned by the multinational corporations.

They also conveyed that they would provide a proper coordination in applying the new tax rules and to remove the digital service taxes and other similar taxes that are levied on the corporations. They further added that they were looking forward to getting into an agreement with regards to the corporate tax in the G20 summit held in July 2021.

How will India benefit from the tax deal?

In the year 2019 the Finance Minister of India, Nirmala Sitharaman had cut down the corporate tax rates for the Indian based companies to 22 % and for the new Indian based manufacturing companies to 15 %. This would add an advantage as the bilateral tax agreements between the countries are also around a similar range.

Since the tax rate in India is around 15 %, which is similar to the tax rate announced in the G7 summit, the country will not have to increase its tax rates. This would be a positive approach as India will be able to attract a lot of investments into the country. Furthermore, the existing tax havens may become unattractive and we can see a lot of investments coming into India.

Amit Maheshwari who is a Tax Partner at the consulting firm AKM Global has conveyed that India would be able to benefit a lot from the newly proposed corporate tax as they are a big market for the huge tech companies.

However, it is to be noted that as part of the agreement India will have to stop collecting the Digital service tax that it has levied on the companies such as Amazon and Google. India levies a Digital Service Tax of around 2 % on the revenues generated in India through the digital services offered by these companies. This includes digital platform services, data-related services and digital sales.

India is expected to gain a lot from the new corporate tax discussed and approved in the G7 summit but tax havens such as Ireland, Netherlands, Luxemburg, Hong Kong and the Cayman Islands are going to face the consequences of the deal.

What is G7 tax deal?

Which countries come under G7?

The seven G7 countries are Canada, France, Germany, Italy, Japan, the UK and the US.

Why was G7 tax deal proposed?

G7 corporate tax deal was proposed to reduce tax evasion committed by large multinational corporations that often shift their base of operations to regions with lower tax rates. 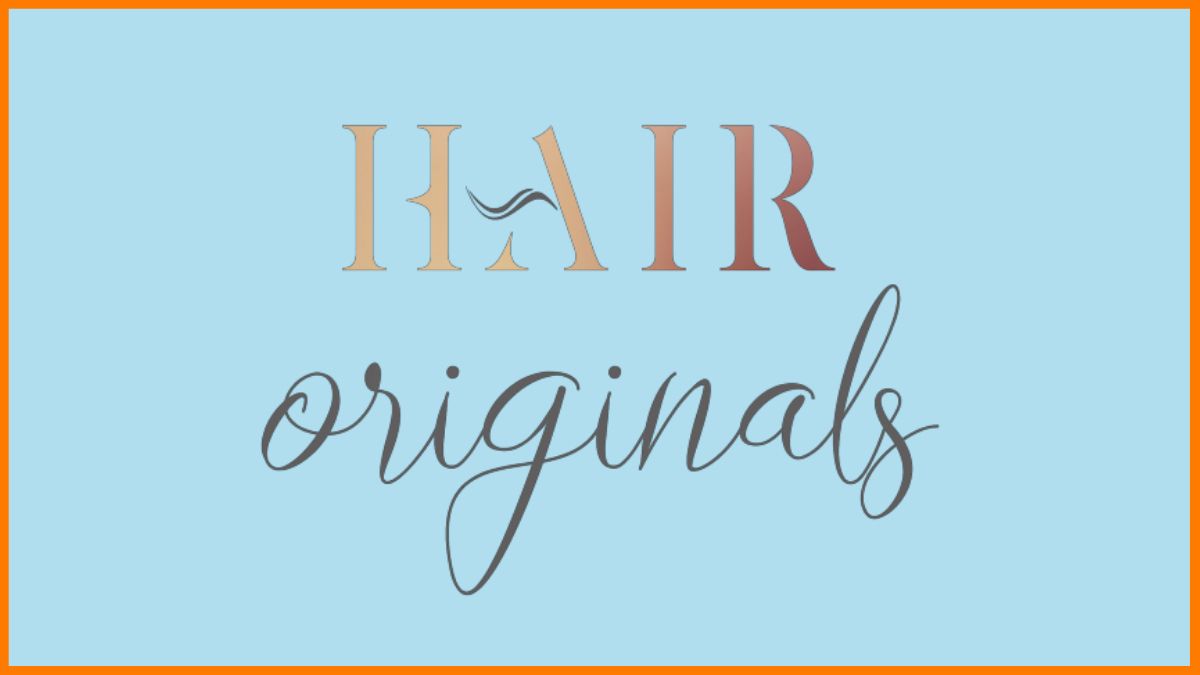 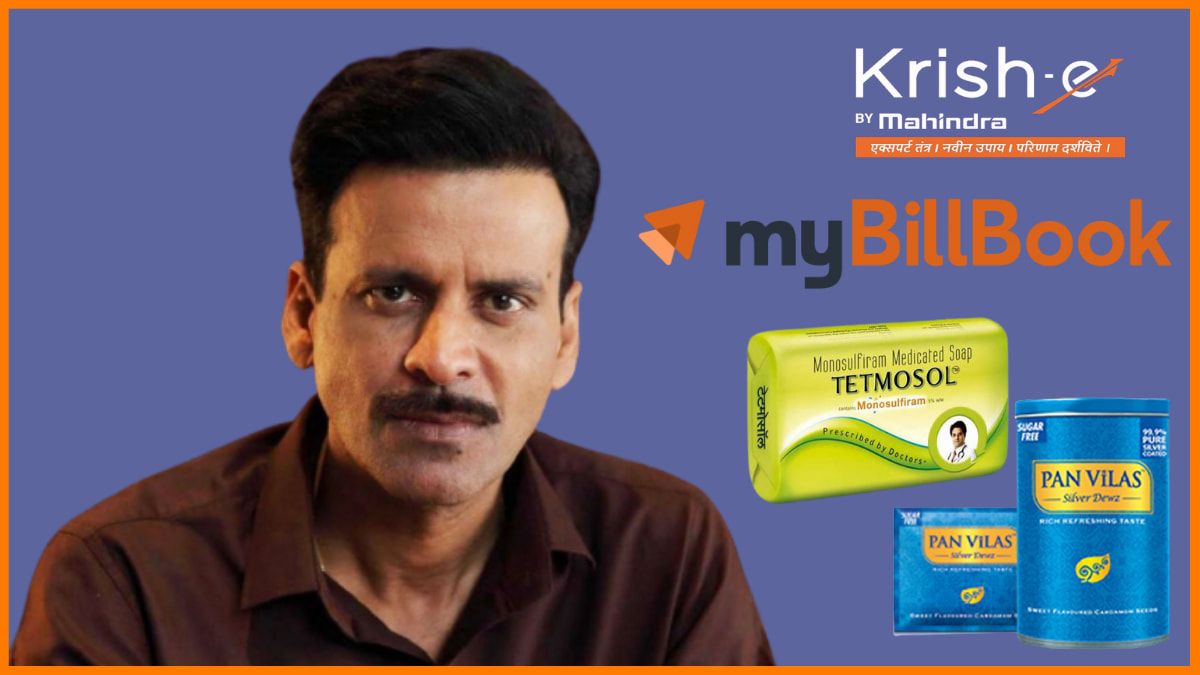 From Groceries to Garments: Here are all the Brands Endorsed by Kiara Advani 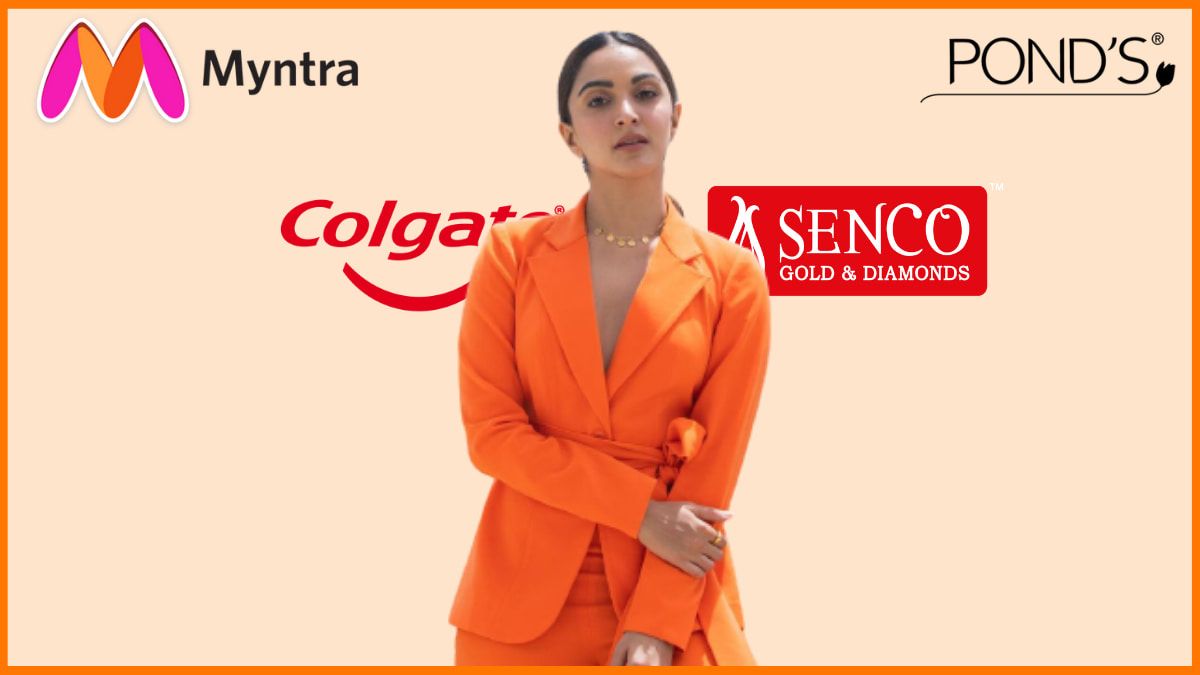 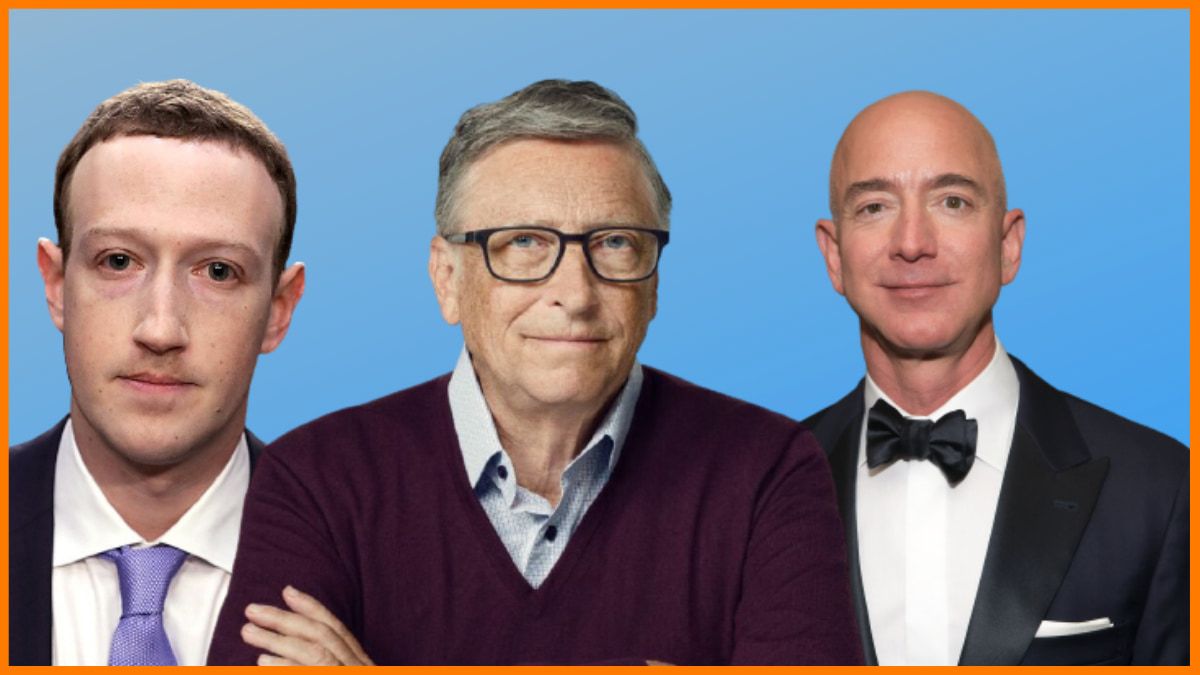