The exports of India during the month of April have seen a significant rise. Experts have said that it is mainly due to the low base effect caused by the Covid-19 pandemic. Let’s look at the reasons for an increase in the exports of the country.

The exports of India during the month of April have increased to up to 197 % due to the low base effect. A Low base effect is a small change from an initial amount which would be translated into a large percentage change.

The Covid-19 lockdown during the previous year had temporarily stopped the economic activity which has led to the merchandise export of India which nearly increased three times to USD 30.21 billion over the same period year.

The exports have seen an increase of 16.03 % compared to the previous year that is 2019. This indicated that the low base was also supported by an increased demand in the first month of the fiscal year.

The preliminary data from the Ministry of Commerce and Industry has shown that there has also been an increase in the imports of the country. In the month of April, the merchandise imports of India have seen an increase of 165.99 % which is at USD 45.45 billion.

The import of shipments when compared to April 2019 has seen an increase of 7.22 % from USD 42.39 billion. This has resulted in a trade deficit in the country which has increased on a year-on-year basis of 120.34 %.

The increase in the imports was mainly due to the increase in demands for gold and petroleum products as well as electronic goods according to the received data.

He added that even though there is an increase in exports, the increase in imports and the huge widening of the trade deficit is a concern that should be looked into.

Mahesh Desai who is the chairman of the Engineering and Export Promotion Council of India (EEPC) has said that the recent increase in the Covid-19 cases has increased the risks on the growth and said that the country remains hopeful for the recovery during the year.

He added that the lockdowns and night curfews imposed by various states would create problems regarding to logistics and the workforce in the country.

What are the main exports of India?

What are India's traditional exports?

Gems and Jewelry is at the top exporting commodities from India.

What is the rank of India in exports?

India ranks 19 in countries with most number of exports. 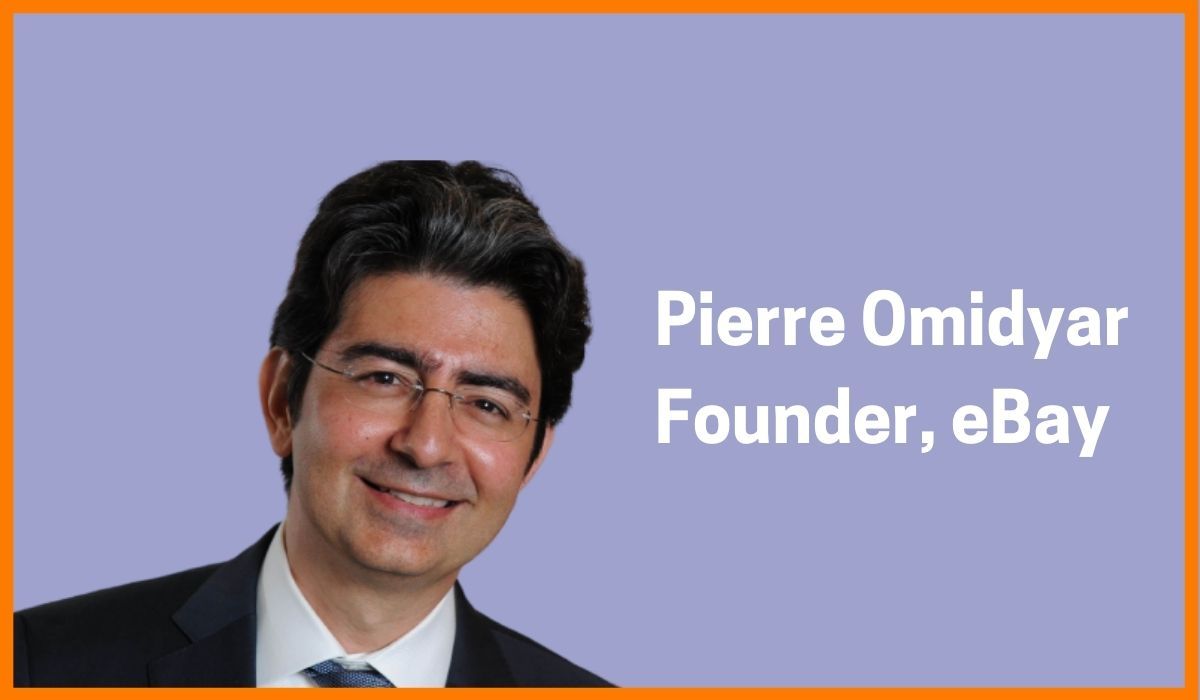 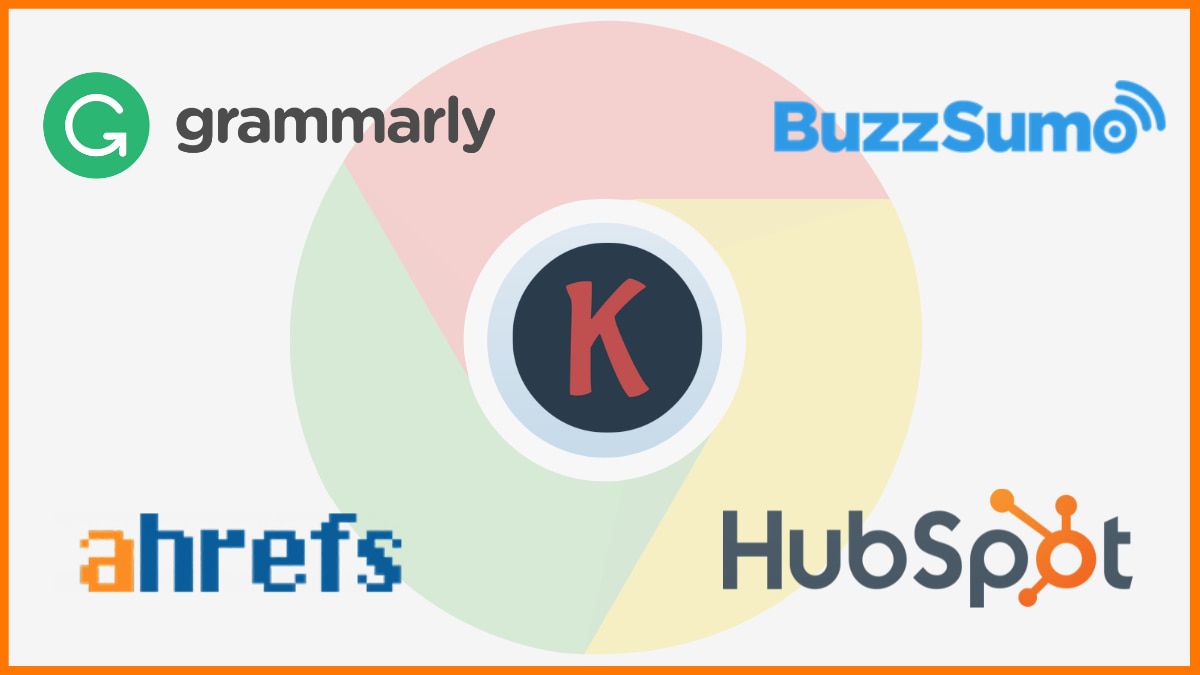