Jio is one of the topmost companies in India and it has a lot of potential customers. It is headquartered in Mumbai, India. In March 2018, JioMusic and Saavn merged in a deal worth $1 billion. After this, Saavn and JioMusic rebranded as JioSaavn.

The merger was a huge advantage for both Jio and Saavn. The main reason for the merger was to attract an extensive user base. Also, with this, Saavn could strengthen the leadership in India and also get the connectivity and digital ecosystem of Jio. JioSaavn’s business model has been one of the most successful business models since the merger.

JioSaavn is a platform that has songs from 14 different languages. Also, people who come up with new podcasts and independent music can post their song on JioSaavn. This has helped them establish their talent and has hence been used a lot by them. Users can make a proper playlist and they can also choose from the curated charts and playlists that JioSaavn makes according to the needs of the user. Also, the search filter is a very interesting feature. Using this, one can filter the search with artist, songs, album, radio and so on. This has a lot of songs from various genres and languages.

The next facility that is available to the users of Jio is JioTunes. Using the JioSaavn app, users can very easily set caller tunes. There are a lot of choices available for this. If the song is not available, the user can request for the song to be added to the list of caller tunes.

JioSaavn has partnered with many different various companies in different domains to achieve better revenue and reach. Here are a few of JioSaavn’s key partners.

Other partners of JioSaavn are Sony Music, T-series, Eros, Warner Music and so on. Every key partner has added value to the revenue of JioSaavn and has helped them grow bigger. The partners also include Nokia, Samsung, Lays, general motors and so on.

JioSaavn is not a fully free app. It allows users to subscribe and hence get ad-free music experience. This is called JioSaavn pro. If the user is new to the application, then they get 3 months free access to JioSaavn pro and then you get back to the normal platform. If the user wishes to extend the pro service, he or she has to pay and renew the subscription. JioSaavn gets some of the revenue from this subscription fees. Though this is entirely not their revenue source, this contributes a good per cent of the revenue.

Apart from the revenue from the subscription, JioSaavn gets revenue by displaying ads relevant to the user. Advertisements from this digital platform generate higher revenues. A lot of different brands display ads on JioSaavn. This is only for the users who haven’t taken the subscription for JioSaavn Pro.

Has COVID-19 Altered Usage Of JioSaavn?

Listeners usually listen to music in the morning. The only free time they get is during work travel. But with the spread of coronavirus, the first half listenership has gone flat. The reason for the reduction in the work from culture. Meanwhile, the listenership hasn’t gone down in the least.

The second half of the day has seen a huge increase in usage. This is mostly due to people doing their chores enjoying music. There is also a huge change in the type of music people listen to. Before the pandemic, people start their day with music. Thus they listen to energetic songs to get themselves ready for work.

Now, people have opted to listen to nostalgic and sweet melodies trying to relax their way to sleep. With lazy home working, people also changed the device to TV or speaker against smart phones.

What New Features Are The Main Reasons For A Wider User Base?

The monthly growth rate preceding the pandemic was as high as 10 per cent. While post-pandemic, the growth rate got closer to 6 per cent. This did not mean a decrease in the usage of the app. The growth rate decreased due to the rapid increase in unpaid users.

The increase is due to the updated features that the app provides for its pro users. It provides combined music with added lifestyle rewards. Many other offers have also been launched in partnership with companies like SkullCandy, SarvaYoga, etc.

With data on the type of music that users listen to, artists are encouraged to create original music. By understanding the users, new artists are discovered and their work is promoted. The same is done for music in a variety of languages to promote region-specific content. This increases the listenership of local artist originals while also increasing user base.

The marketing of the app has also seen various changes between the pre and post COVID pandemic. The pre-COVID marketing was a stream first approach which leveraged the huge database. While there might not be a complete changeover, there is a significant change since the pandemic began. Marketing has become more offer oriented and based on partnership promotions.

Get the latest posts delivered right to your inbox. 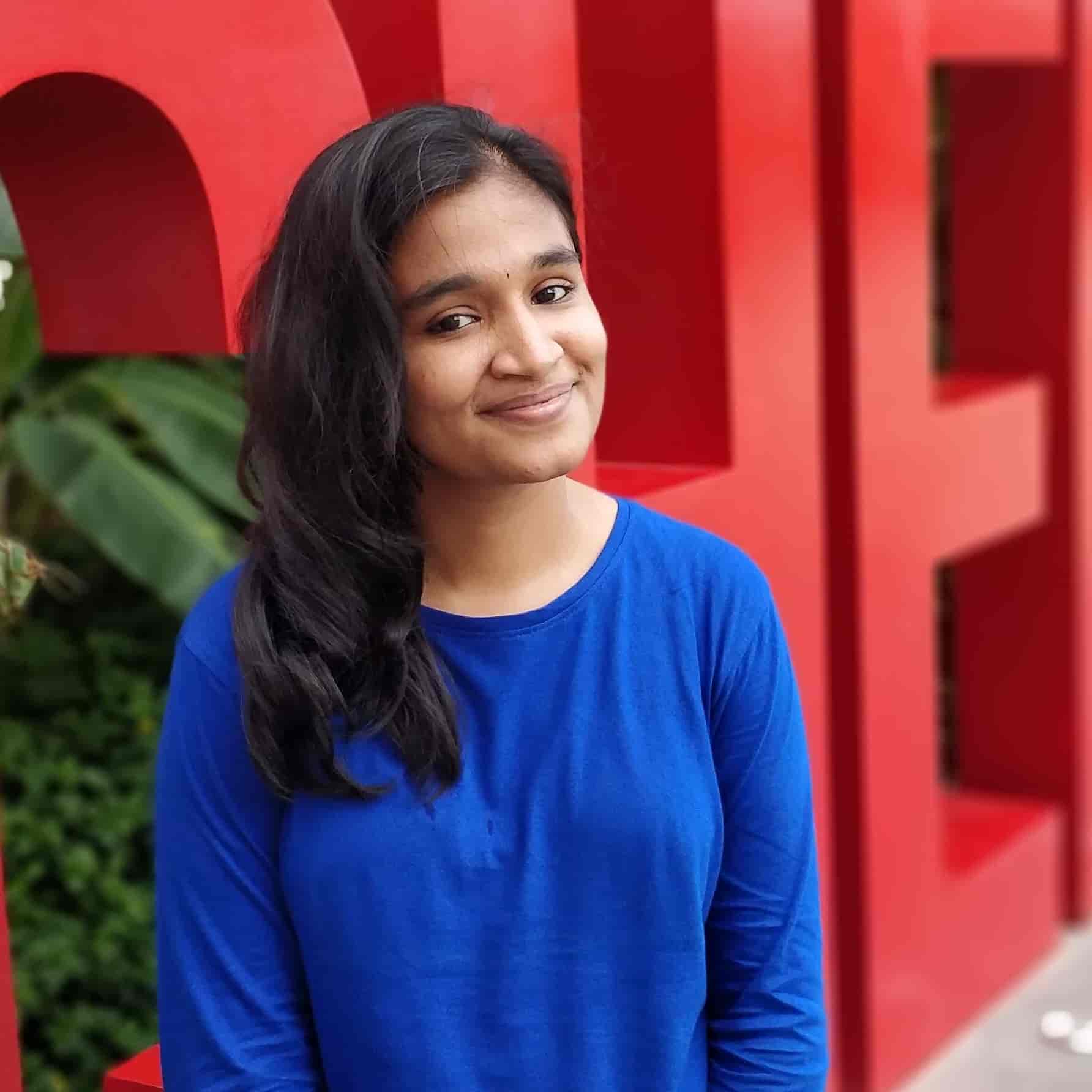 The 3 Subsidiaries Of Life Insurance Corporations Of India (LIC)