Pros And Cons Of Multitasking

Imagine it’s Sunday night and you’re on your laptop with few browser windows open. Now, your email inbox gets flooded with the tasks unfinished and now you’re going to rush things to get it done. These multiple tabs, you keep them switching; so, in other words, you’re multitasking.

Talking practically, there’s no such thing as Multitasking.

As multiple studies have confirmed, true multitasking—doing more than one task at the same time—is a myth. People who think they can split their attention between multiple tasks at once aren’t actually getting more done. In fact, they’re doing less, getting more stressed out, and performing worse than those who single-task.

Multitasking is a term used to define the performance of more than one task at the same time. In other words, when a person is juggling with a lot of a task or switching between one task to another, it is known as multitasking. Multitasking can be a boon or a bane depending on various factors.

Thinking of multitasking as simply “doing two difficult things at once” doesn’t tell the full story. Instead, there are three forms of multitasking you need to be aware of:

Everything has its positive and negative sides. Multitasking too has pros and cons.  A few of them are listed below.

From this, one could say that when multitasking can help you get your work done then at the same time it can debase your interpersonal skills and your efficiency. You just have to know that the modern era not only demands the work to get it done but what it checks is how efficiently you do it. The Multitasking rule doesn't rely everywhere and doing it not makes you the GURU. Learn to do things efficiently and never compromise on the quality of your work.

What are the benefits of multitasking?

Multitasking increases efficiency, productivity, free up more time, and in some cases, save you money.

Why is multitasking important?

Multitasking skills are important because they create an efficient work environment. It helps save time by allowing you to complete multiple tasks concurrently.

Does multitasking have positive effects?

Yes, It has positive effects of multitasking. 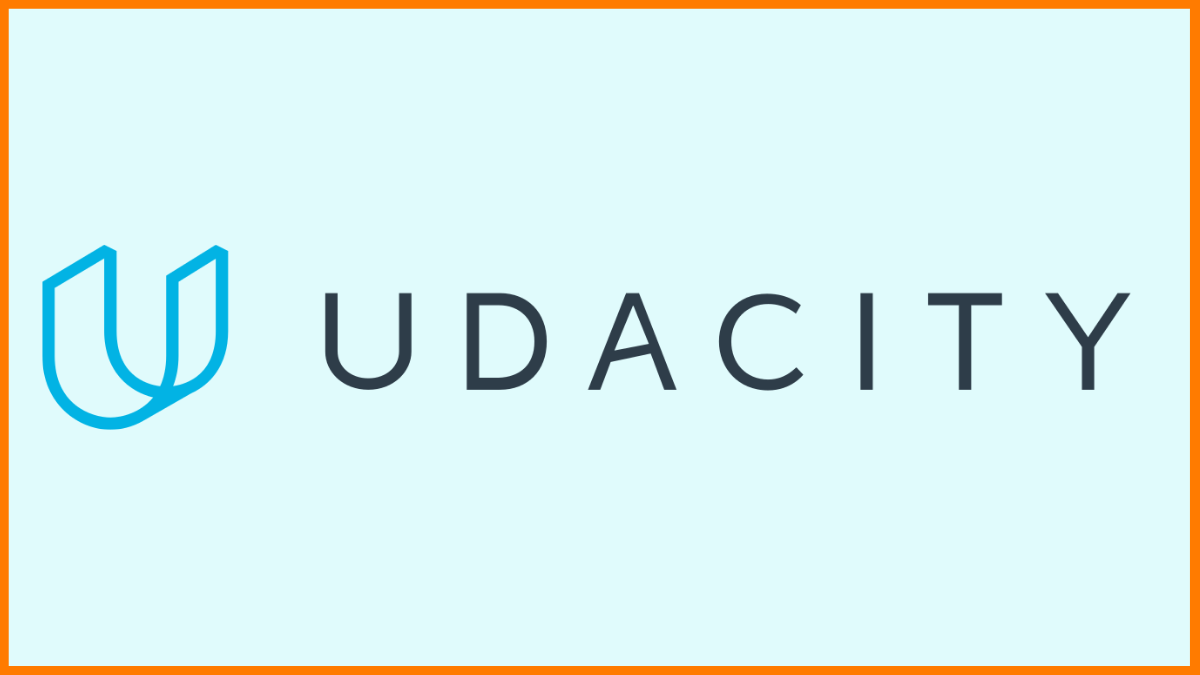 How to Boost Sales of Your New Business and Startups on Black Friday?