Shimla is the capital and the largest city of the Indian state of Himachal Pradesh. In 1864, Shimla was declared as the summer capital of British India. It is the principal commercial, cultural and educational centre of the state. Accessible throughout the year from all major cities and town by road, all kinds of services available on the road. Shimla is well known as the Queen of Hills. It is an all time destination for tourists, for lovers of nature and solitude. We have listed few new business ideas in Himachal Pradesh.

We have also covered startups from Chennai, Kolkata, Lucknow, Mumbai, Pune and other major cities of India. 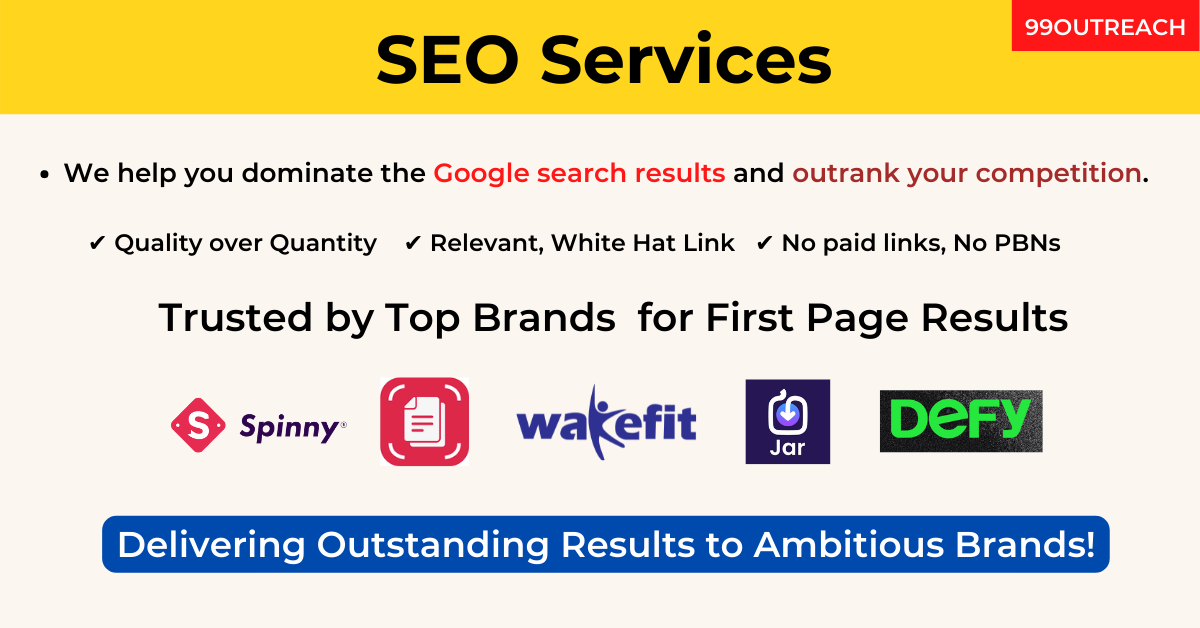 Solan city of Himachal Pradesh is the mushroom district of our country. Establishment of Directorate of Mushroom Research in Solan called for opportunities for the locals to try their hands in this indoor farming. In 1990, Vikas Benal started mushroom cultivation alone with 200 bags. Vikas Benal is also known as The Mushroom Man. He tripled his invested money with his first yield only. That’s when his idea got validated and he found a big opportunity in mushrooms business in Shimla. Now, his team has grown to 200 people. His startup is counted among one of the successful startups in Shimla.

They grow different types of mushrooms like button mushrooms, oyster mushrooms and shiitake mushrooms. They sell their products in the nearby domestic markets. Vikas also started supplying spawns (mushrooms seeds) and compost (substrate) to small-scale mushroom farmers. He also runs training programs where he teaches people this art of mushrooms cultivation. The turn over of his self-financed business is roughly around 4-5 crores per annum. This startup is well known for its mushroom farming traits and has immensely educated farmers to grow mushrooms and increase their yield.

Mukesh is 19 year old, is currently pursuing his mechanical engineering from Kangra district of Himachal Pradesh. His life took a turn when he got his first laptop through the H.P govt. scheme for scoring good marks in 10th board. From that day he started exploring the internet world. Out of the many things hacking lured him the most. He learned whatever he could learn from YouTube and Google.

He was advised by someone to start a blog for sharing his hacking knowledge with the world. So he started a blog named MukeshTricks4U. After interacting with many alike he stared a brand blog “itechhacks” where he shared valuable information regarding hacking. Right now he runs a company “Digital web India" along with his team. The core work of his company is to create a website for clients, provide good SEO, logo designing, and digital marketing. He is well recognized as a successful entrepreneur in India with his startup racing towards a great profit.

This young talent was an instant hit with his very first short film “Boys don’t wear nail paint”. This film grabbed him many national and international awards. The basic theme of his movies mostly revolves around Himachal cultures. He picks up some really sensitive topics and with his creativity makes an Excellent amalgam with Pahadi culture.

He went on to make more short films namely “Pashi”, “Papa”, “The infinite space”. Moreover, Pashi got selected in Oscar Qualifying Festival and is India’s finest short film of the year 2018. He is an independent filmmaker and now a producer too. Presently he has started a production company called “Secret Corridor Pictures”. His films are bringing glories for Himachal Pradesh. Siddhart’s Filmmaking techniques are extremely trending in the startup ecosystem.

Startups in Shimla or anywhere in world are all about innovations. This young guy may not be running a company but he has managed to become a viral hit among youngster through his music. Having more than 2M views on his YouTube mashup videos he has successfully won his audience’s heart. There is no lack of talent in this world but only some creative and experimental minds are able to make a difference. Although that’s the reason for his success.

He sings in different languages, experiments and recreates the magic. He has brought revolution to Pahari songs by reinventing them in a contemporary way. In this time when the youngster is losing touch with their roots, his magnetic notes are attracting them back to old cultural music. This young talent is layering on national as well as international platforms. His YouTube channel has given him wings to fly high in startup ecosphere. This is one of the most unique kind of startup among the startups in Shimla. 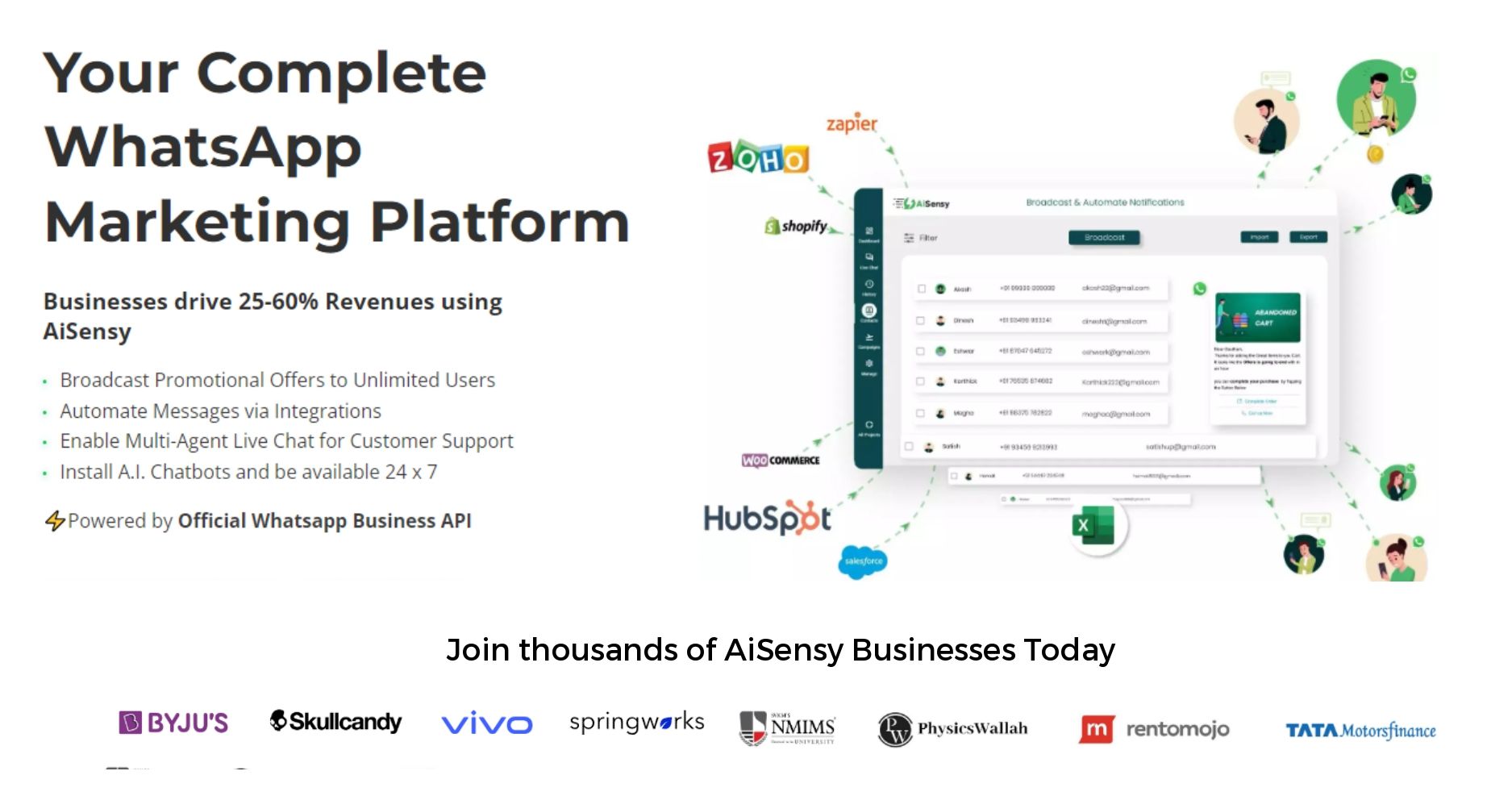 When you hear Himachal, two things come immediately to your mind, beautiful hills and apples. Apples are the main agriculture income source for people of upper Himachal region. Due to the lack of the latest knowledge in the field of apple plantation people here mostly do it the traditional way only which is very low produce method.

Vishal Beakta came up with an idea of bridging this gap. He launched a website called ApleTalk  where he shared new research, varieties, technique, methods and measure for a profitable business of apple farming in Himachal Pradesh. He is also an editor at LetsGrowApple.

Recently his team launched an app “Apple Talk” which has got more than 1K downloads till now. This app will be your handy manual for all your questions related to apples. It is an impressive way of advancing farming with technology. AppleTalk has successfully boosted the production system by utilizing the right space for the requirement for Apple farming startups in Shimla.

There was a time when Shimla’s student had no choice than to go to big cities like Chandigarh and Delhi for quality coaching, but Vidhya Peth has emerged as a reliable alternative. Students from all over the state trust Vidhya peth now. The institute is headed by Dr. Ramesh Sharma (Ph.D. – chemistry) and Er. Arvindh Avasti. With time Vidhya Peth has won many recognition awards from State Govt. and renowned institutes like IITs for their commendable contributions. It is one among the best educational startups in Shimla.

In 2016, Shimla government and the Jail administration came up with an idea of opening a book cafe which will employee prisoners. This cafe is situated near Takka Bech on Ridge – The Mall Shimla. It is run by Yograj and Subhas Chand, two prisoners serving life-term at Kaithu sub-jail of Shimla.

Every morning 135 selected prisoner from different jails across the state are taken to do their daily work for Book cafe. The work includes selling food, baking, taking care of people’s coffee, food, and clean ambiance. Prisoners get everyday wages, which help them to support their family better. This startup, Shimla Book cafe has won many awards for its uniqueness and the noble thought. This Startup has given a new meaning to a prisoner’s life.

Bobby Vela is a very prominent figure of Shimla. With his keen desire to serve humanity, Bobby has managed to help thousands by taking help from the thousands. He started a free Funeral van service which he used to drove himself. Moreover, for past 12 years, he has been organizing blood donation camps and was successful in contributing to 66% of the total Himachal Pradesh’s blood collection.

“People in Shimla call me Vela (someone who does nothing) Bobby. Even my mother does the same! It doesn’t offend me. Instead I am thankful that the almighty made me ‘vela’ so that I could spend my time in the service of humanity”, says the man who has made selfless service the mission of his life.

Later he started a foundation called Almighty Blessings which organize free langar every day in the states biggest hospitals (Indra Gandhi Medical College and Kamla Nehru Hospital). However initially, it was tough for him to manage the expenses so he started this rotti bank, where he asked common people and students to bring 2-3 rottis for the foundation.

With time common people appreciated his efforts and started donating to this noble cause. With the support of people and his keen efforts this foundation is able to feed thousands of needy patients and their attendants ever single day without a break. This well-known startup has yield immense respect all over Himachal Pradesh.

Located at the corner of Lower Bazar, two old brothers run a small shop to sell only pickles. You ask anyone in Shimla whose pickle they eat, and everyone will reply “Thakur Bhrata”. Thankur Bhrata has a wide range of pickle variety ranging from mango, lemon, garlic, red chili, green chili, aloe vera, carrot, and many more. Each pickle has its exclusive and irresistible taste.

They make pickles by a traditional method which was passed on to them by their grandfather. Not only the town is crazy for them but people from outside including tourists after tasting their pickle once can’t resist coming back again. It’s a must try for anyone who visits Lower Bazar.

Honey Hut is located in the middle of the mall road in Shimla. It is this unique cafe which is famous because for it’s honey. You buy anything here if it needs sugar they will give you their special honey instead. Believe it or not, they provide you the best honey you could have ever tasted.

Honey is collected from Leh – Ladakh region where naturally beehives are looked after by the locals. Moreover, they serve you the best honey but they keep it for sale too, so that you can enjoy it at your home as well. However, the owner runs this cafe successfully in Shimla from more than 2 decades along with its branches in Uttarakhand and Kashmir. Honey Hut is regarded as one of the unique startups in Shimla.

Food trucks are now in fashion. Instead of investing on setting up huge lavish restaurants people are going for food trucks which requires very little investment plus business mobility. Big spoon food Truckis shimla's first food truck. It runs it’s business near Navbhar successfully from past 3 years. Instant tasty food is a permanent luring for customers. However, their special non-fried rotti rolls are one of their specialty and the most liked food. Big spoon is one of its own kind in Shimla. This startup is first of its kind and famous its USPs.

Food is an imperative part of any culture. If you want to have a zest of Himachali culture this native restaurant can serve you the whole culture in just one plate. Traditional Himachali foods like Siddu, Kangrai Dham (food of Kangra), Poldhu (Fried Puri), Indre (made up of massur dal) etc. are all available here.

People usually make these dishes occasionally. But they serve common people their favorite dishes without making them wait for any special occasion. Not only the natives but tourists also enjoy these endemic meals. In the market full of Chinese, South Indian, and Continental food this is the only restaurant of its kind is a commendable contribution in making Himachali food reachable to every outsider. Finally, Himachali Rassoi is one of the mouth-watering startups in Shimla.

Get Your Startup Listed Here

Which district of Himachal Pradesh has largest number of industrial units?

Which business is best in Himachal Pradesh?

Some of the best business to start in Himachal Pradesh are:

Which business is most profitable in Himachal Pradesh?

Tourism is the most profitable business in Himachal Pradesh.