Navin Tewari is an Indian Businessman who will be serving as the Managing Director and Chief Executive Officer (CEO) at Capital Foods Private Limited from 1 January 2021. He succeeded the Capital Foods Founder, Ajay Gupta, who will thereafter serve as the Non-Executive Chairman.

Capital Foods pvt ltd is regarded as one of India's fastest-growing food companies, headquartered in Bangalore, Karnataka. He joined the company in early 2019 and secured the prestigious position of CEO. Under his leadership, the company elevated with a 50 % growth and also increased the capital foods share price. The venture is backed by marquee private equity firms, Invus Group and General Atlantic.

Navin tewari is known for his vicarious and people-oriented approach. Besides being Capital Foods pvt ltd owner, he is also is highly skilled in Mutual Funds, Insurance, Investment Advisory, Business Relationship Management. He loves to be called an explorer as he is always in search of implementing new ideas to bring disruption in the industry and thereafter build a sustainable scale.

Navin Tewari education includes him being a Chartered Accountant and holds a Bachelor's degree in Commerce. He also did some online professional courses like EPGC 2018 Executive Program for Growing Companies Stanford Graduate School of Business and learnt management roles through the P&L Leadership Program INSEAD 2013.

Navin Tewari started his professional career as a Merchant Banker in 1995. Later, in 2004, he was appointed as the Head of North & East Zone of ICICI Prudential AMC Limited. After working for around 4 years, he left the job in 2008. Post that, he joined Birla Sun Life Asset Management Company Limited (BSLAMCL) and worked as Co-Head Sales in 2008.

In the same company, he was promoted further as Head Customer Engagement in July 2010. He sought a new way to look at the customer where Marketing, Products Management/development & client relations worked together. He got another promotion as the Head of Sales and Marketing in August 2011 at Birla Sun Life. He reformed the entire team for transformation from product sellers to solution providers, disproportionate and profitable growth.

This strategy helped in creating new categories and revamping client servicing architecture and the brand. He assiduously worked with several industries ranging from cement, food, mutual funds to varied aspects of financial services.

Before being capital foods owner, Navin served as the Executive President of UltraTech Cement from July 2013 to December 2018. He examined the Cement sales and marketing business for North India. He was responsible to expedite the business engine to grow and scale the elevating heights in the already established and successful cement business.

Navin started working with Capital Foods as the CEO in January 2019. However, he got a promotion recently and secured his position as the Managing Director and Capital Foods CEO, these changes are effective from 1st January 2021.

Capital Foods private limited is the maker of the famous Ching's Secret and Smith & Jones brands. The company was founded in 1996. The current capital foods pvt ltd owner is Navin Tewari, while company has over 1001-5000 employees in the company. The company is headquartered in Bangalore.

It has its expansion beyond the western region to a pan-India presence across sectors, with a significant audience base in Karnataka, Haryana, and Himachal Pradesh.

Ajay Gupta is the founder of capital foods in 1996. He then launched the daughter company Ching's Secret followed by Smith & Jones. He handed over the CEO position to Navin Tewari by seeing his potential and capability to excel as a mentor, managing director and the capital foods pvt ltd owner.

The primary idea behind the changes happening in Capital Foods private limited comes at a time when there is a high demand for packaged foods sector. This significantly raised the interest of investors and surge in sales, ignited by a rapid increase in home consumption or homemade foods.

Mumbai-based Ching's Secret was launched through the parent company, Capital Foods. Ajay gupta is the ching's owner as he brought forth the idea of debuting the staple trilogy of Chinese sauces followed by noodles. He thought of selling products that would solely look like a product of Chinese origin. However, in 2015, Ajay launched the category of Desi Chinese, an Indo-Chinese or fusion cuisine. Smith & Jones is a brand that sells noodles & sauces manufactured and distributed by Capital Foods Limited India.

According to many of the employees at Capital food private limited, the company has performed exceptionally well under the leadership of Navin Tewari as CEO. The entrepreneur is known to have the ability to drive growth, which is not limited to only financial performance. His expertise has helped different areas of the company like of capacity expansion, market strategy, product offerings and people management.

Who is Navin Tewari?

Navin Tewari is an Indian Businessman who will be serving as the Managing Director and Chief Executive Officer (CEO) at Capital Foods Private Limited from 1 January 2021.

Where is from Navin Tewari?

Navin Tewari is from Mumbai.

When was capital foods founded?

Capital foods were founded in 1996.

Who is the Capital foods founder

The capital foods owner and founder was Ajay Gupta.

Who is the chings owner?

Chings was first started by Ajay Gupta and is now under Capiatal foods pvt ltd. 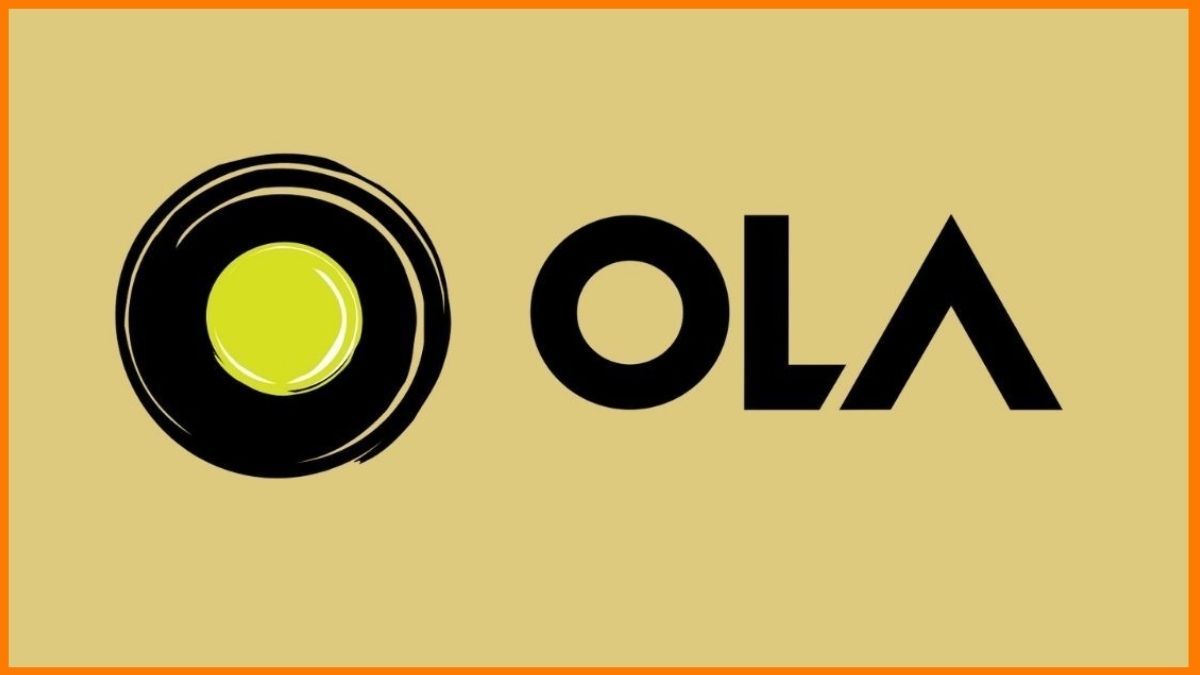 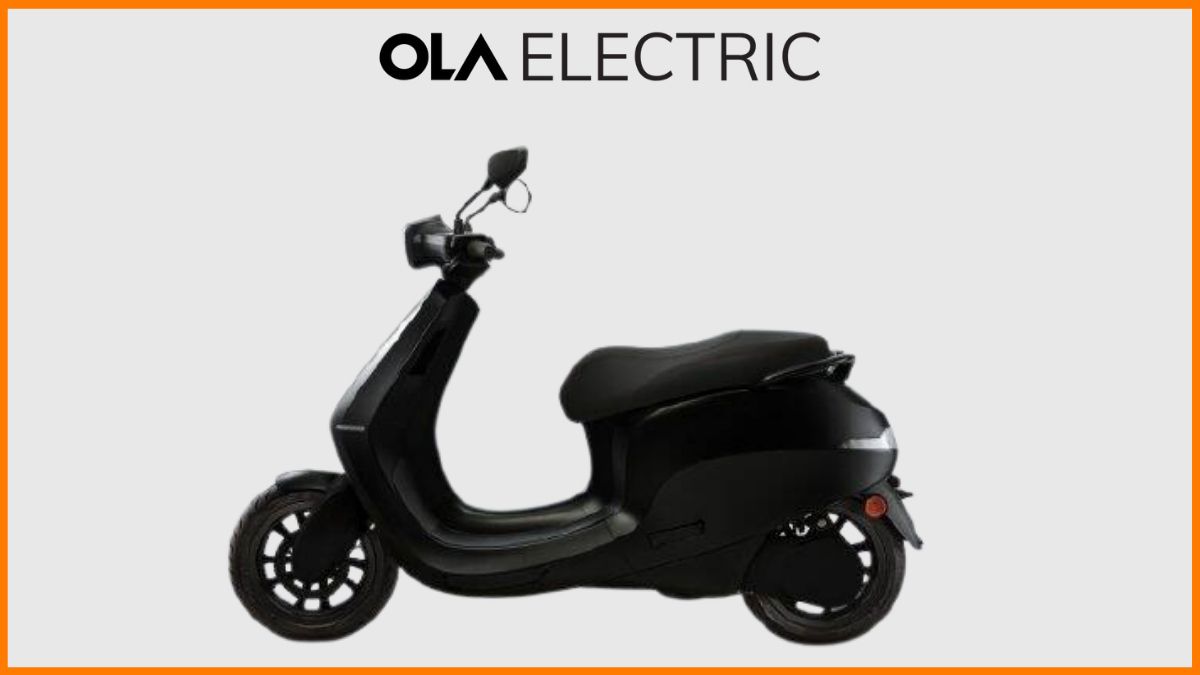