The Fourth Industrial Revolution (IR4.0) is on the verge of happening. It is believed that the revolution will have a great impact on human life and put the human race far ahead. According to the experts, certain chores like washing clothes and dishes have already become more convenient due to technological revelations. It is expected that it will continue and eventually reach the point where most people will save people almost two hours a day leading to over 15 hours a week or more than 33 days a year on doing chores.

The global market for Robotic Process Automation (RPA) is anticipated to reach US$8,781.2mil (RM370mil) by 2026. RPA will eliminate manual errors and reduce the time needed for daily processes. RPA will also reinvent careers, shifting from task-based roles to leveraging human adaptability and problem-solving. New job opportunities are anticipated with a growing the demand for RPA professionals.

Today, drones are well known as data capture devices with a camera. Drones are valuable for their combination of mobile hardware and internet connectivity. VCs have invested a total of $1.5 billion since 2012 in drone commercial startups that are shaping the industry. But in the future, we’ll see them perform the full lifecycle like capturing data, analyzing this information and then acting on it. We’ll see agriculture drones protect huge fields, detect weeds and other issues and follow up by sending commands to drones that can spray a herbicide. These future technology in homes will be very helpful.

Nowadays, drones are being used to quickly deliver goods, broadly study the environment and scan remote military bases. Drones have been employed in security monitoring, safety inspections, border surveillance and storm tracking but drones that run themselves require some level of artificial intelligence to guide their actions on the proper path.

Today’s drones are still limited by their human controllers but the next generation of drones will be powered by artificial intelligence. AI will allow drones to make decisions and operate themselves on the behalf of their human controllers. Improvements in drone technology, the evolution of AI and improved algorithms will make drones not just more useful.

Similarly, another technology - augmented reality (AR), which superimposes an image onto a user’s view of the real world and enhances it with sound, touch and even smell, will play a vital role in future. Big brands have already repeatedly started using AR outreach but it still needs momentum from creators, developers and marketers to make it accessible for anyone and everyone.

These technologies will be highly used for household purposes. As consumers become more comfortable with AR, their presence will become a more continuous expectation. Experts have given their top predictions for what house technology will revolutionise home living in the near future. Not only this, even changing bedsheets, watering plants, plumping up pillows and ordering food are also expected to be automated. According to futurologists, around 90 per cent of household chores will be automated thanks to robots, drones and AI by 2040.

Some of the predictions of future technology in the household are discussed below.

Today, even though robots are being used for many purposes such as in industries, airports, medical, etc., they haven’t become part of houses yet. But it is predicted that in future, robots will start appearing in households in the 2030s. They may cost around £25,000 at first.

It is expected that the tiny drones will be commonplace in the 2030s and they will be priced around £1 each. These drones will also help in performing households chores to save the time and efforts. These drones will have lights, sound, cameras, microphones, sensors, robotic arms, wave cancellation technology, or wave enhancement technology.

Drones are distributed sensors that make the internet smarter. They can serve as a platform on which different applications, software, and business models can be built. These drones will pick up dirt and cleaning surfaces, with variations also able to water plants and monitor security around the home. Some drones will shine an infrared beam at a room's occupant to warm them as they move around the house.

As mentioned above, house robots will perform many in-house tasks. Similarly, Artificially Intelligent Butlers will be one of the biggest game-changers. They are best imagined as extremely advanced versions of Siri or Alexa. They will be teachers and trainers also.

The AI Butlers will take control of all routine life of human-like paying bills, managing subscriptions, doing your shopping and constantly monitoring ways to save time and money of humans. They will also serve as personalized practice partners to help with homework and reinforce what children have learned that day in school.

As its name suggests, not unlike today's microwave oven, these ovens will be designed to cool things down in seconds so wines and beers can be chilled in seconds rather than hours. This is expected to be one of the coolest inventions in future.

According to experts, this product has already been in the developing stage. A company developing this product named it Juno. This product is currently at the testing stage, having been previewed at many tech shows. The product was developed in order to rapidly chill white and red wine using “reverse microwave technology”.

The gadget is capable of chilling a full size, 75cl bottle of white wine to 50 degrees Fahrenheit (10 degrees Celsius) in just three minutes, while a bottle of beer can be cooled to the correct serving temperature in less than a minute. Juno can also be used to chill soft drinks include coffee and canned fizzy drinks.

It features just three controls, which come pre-set for the recommended red and white wine temperatures, with an additional option to customise your preferred chilling level.

Ensuring good sleep and cushions, these pillows are re-plumped when someone gets up from the sofa or bed. These are already being sold in markets but in future, it is expected to have good quality and precision in this technology.

With the rise in sleep technology and a number of new bedding and mattress companies launching on the market, there's never been a better time to take stock of how you sleep and what you sleep on.

A washing ball is nothing but a tennis-ball sized ultrasonic device that uses ultrasound to clean. It is also known as laundry ball and is a product promoted as a substitute for laundry detergent.

This ball will be placed inside a pile or bucket of clothing to clean clothes without the need for a bulky washing machine. These balls will be environmentally friendly alternatives that can reduce water and energy consumption.

There are already smart fridges in the market but Super smart fridges will learn what you eat. They will able to reorder when stocks are low and even recommend recipes based on the contents of what you like and tell you expiry dates of what's in your fridge. They will also have Alexa built-in, which makes the kitchen chores easier.

Most of these fridges will have a super wide-angle camera mounted inside the fridge so that you can see what you have right from your smartphone when you’re at the grocery store. So we won’t need to worry about making a grocery list before going shopping.

3D food printing is able to make dishes from different pastes and materials, so it seems we are getting closer to the science-fiction concept. Such innovations are already being offered by different manufacturers: 3D Systems’ ChefJet, Nautral Machines’ Foodini, BeeHex’s Chef3D, etc. These are all machines that can make chocolate, pasta, sugar and even more dishes.

This technology was first developed for 3D food printing in space travel. In 2006, NASA began researching 3D printed food. If we take a look back at our world, we can see that there are many opportunities to use technology in the food industry. Many companies have recognised the opportunities and are taking advantage of 3D printing different foods, from sugar and chocolate to pasta and vegetable mixes.

This is an application of Augmented Reality(AR). Augmenting the physical world with interesting and shareable content has been the focus of AR in experiential marketing. In the next 20 years, we will see virtual chefs appear as holograms to help us cook every step of the way

Augmented and virtual reality play naturally into this shift. Both are vehicles to activate all senses and immerse the consumer within a specific branded experience. AR experiences in particular have seen growing traction for use during food & beverage events.

What technologies will be used in the future?

What will be the role of artificial intelligence in future smart homes?

What is the future of smart homes?

According to Statista, the future of smart homes is exciting – there will be around 31 billion devices connected to the internet by 2020, and that number is supposed to grow to 75.4 billion by 2025. 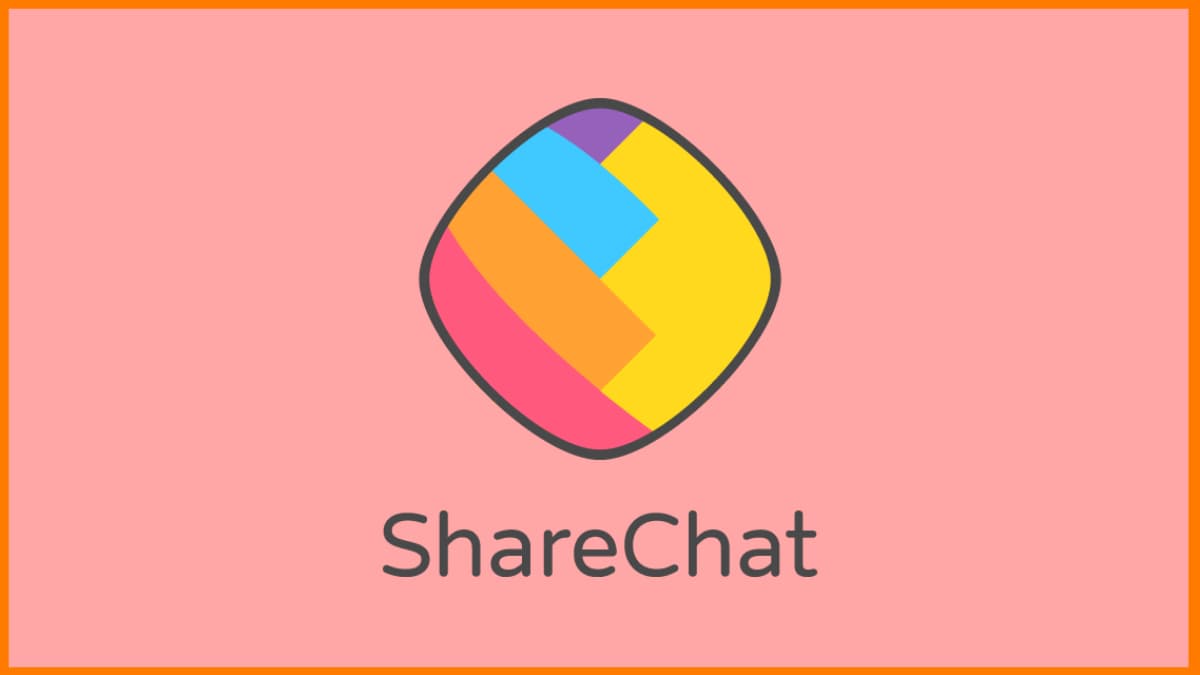 Everything You Need to Know about Virtual Office